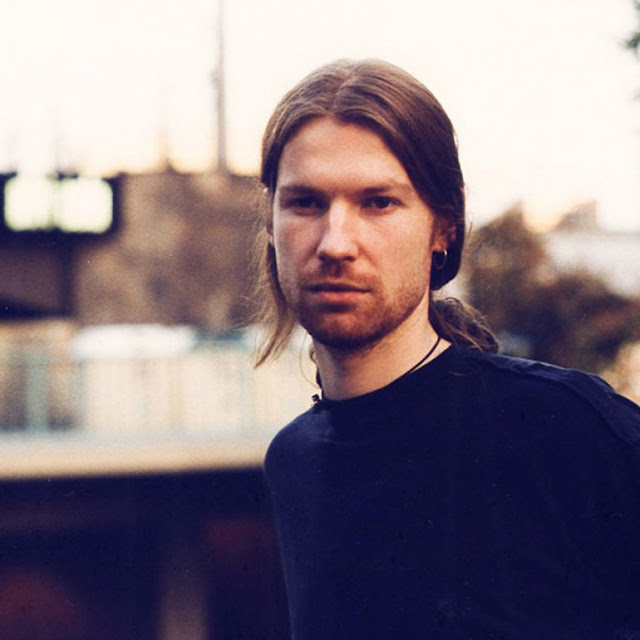 Richard D. James aka Aphex Twin last played in the US in 2008 at Coachella. The British musician has now revealed that he will be heading back this December, to play at Houston’s Day for Night Festival.

The news comes after a busy period for James: after years keeping quiet, he has released four new EPs (including the recent Cheetah EP on Warp) since 2014’s full-length Syro. 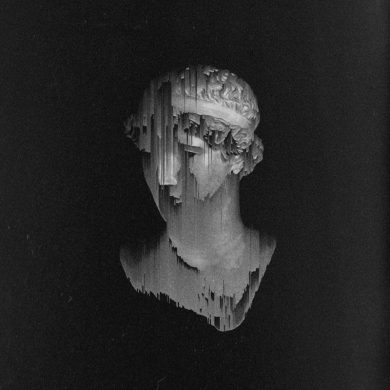