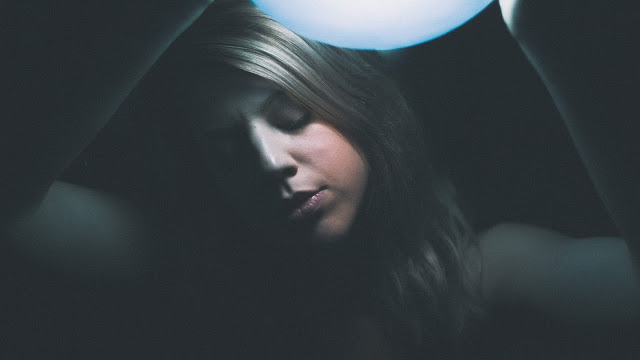 Portland-based electronic duo ECHOS will be releasing their self-titled debut EP, via Seeking Blue Records on the 14th October. ECHOS have worked with the likes of Illenium and Crywolf and garnered previous support from the likes of Mr Suicide Sheep, Indie Shuffle, Nest HQ, The Waxhole, Impose amongst others. Reaching over 20 million views on Youtube is a significant achievement for the young duo but just the beginning of ECHOS exciting future. ECHOS will be playing California’s biggest NYE festival, Snowglobe alongside Flume, Odesza, Major Lazer and Rufus Du Sol.

Lomea presents the video for ‘Reach’, an extension of his latest audio-visual triumph, Echoes In Bloom.