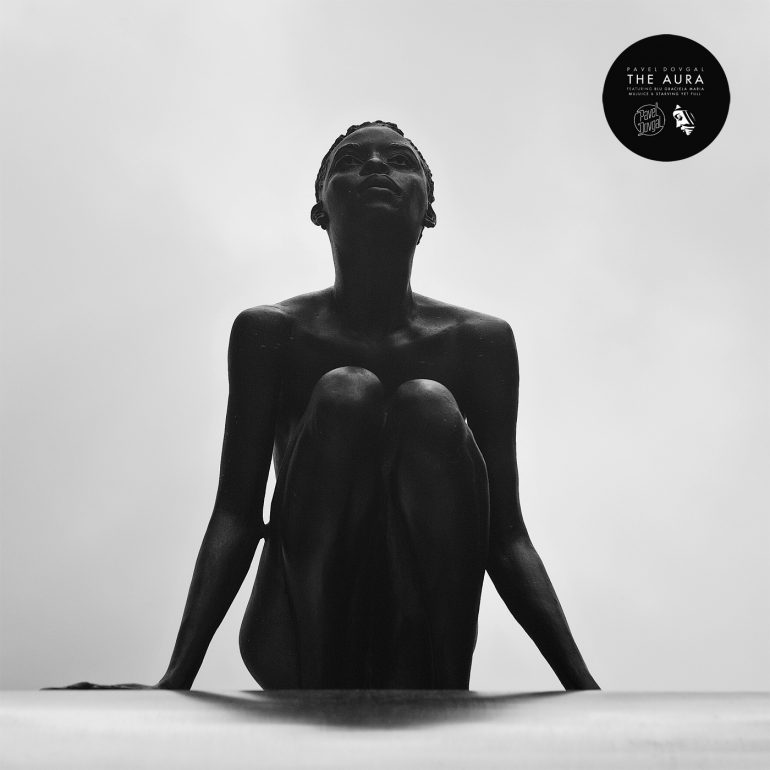 “The Aura and the belief in it can be found in almost all cultures in one form or another,” says Dovgal of this, his first work since his 2013 release Jesu Song (feat John LaMonica). “An aura is a luminous radiational halo surrounding a person or object. It is said that all objects and all living things manifest such an aura. In other respects the aura has also been described as a map of the thoughts and feelings surrounding a person. Pieced together from sounds and samples from all over the globe, the album’s aim is to charge listeners with harmony and a feeling of connectedness to the world. Reflecting on his own attitude towards life and the importance of inner balance, I attempt to share some of the spiritual experiences he made while traveling.”

In 2013 he released Bedouin on his own label Monoclockmusic. Pavel’s music is a trip into a fable and his medium is the music of different genres: electronica, folktronica, bass, glitch & sample cuts, hip hop, wonky and downbeat all brought together to form a montage of pictures. His work is freely spirited with hints of feelings, allusions, enigma and mystery. So far in his career Pavel has already worked with such renowned Russian and international musicians such as Robot Koch, John LaMonica, Mujuice, Long Arm, Assai Band, Ta-Ku, Pixelord, Graciela Maria, Ruslan Gadzhimuradov and the Synergy Orchestra.

The Aura is out worldwide on limited grey-marbled vinyl. Take a listen to title track The Aura below:

06 Waiting For The Sun

08 The Soul Of Mbira 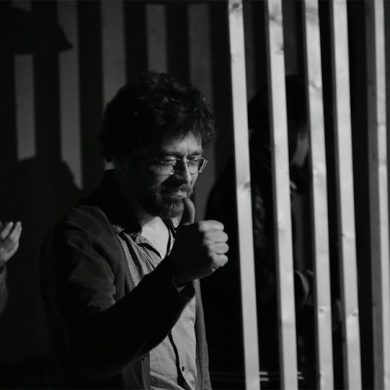