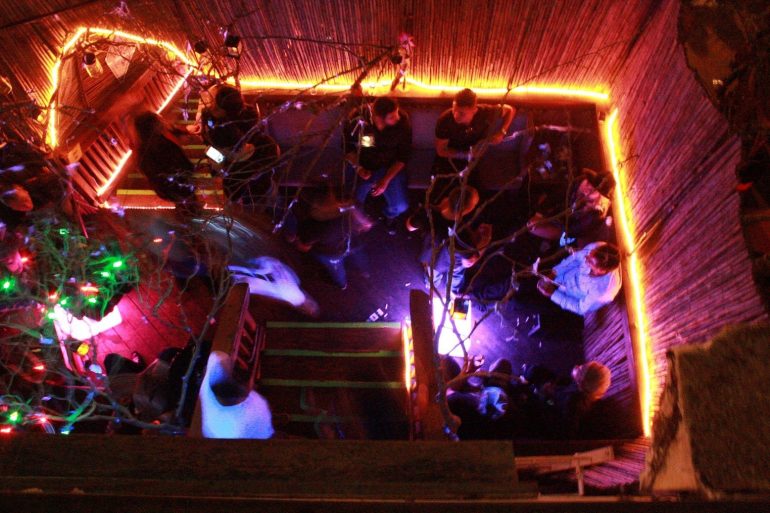 The city of Los Angeles has begun the process of shutting down unlicensed venues being used as creative or party spaces following the death of 36 people in a deadly fire at Ghost Ship in Oakland.

Donald Cassel, the 56-year-old curator of one such creative space, Purple 33m has been given notice to evict in the next month.

“They’re basically saying you can do your business here, but it can’t be that business,” he said to LA Weekly, briefly recapping the list of notices he was issued last week from the L.A. Fire Department and the Department of Building and Safety. “And you can’t live here. So it’s basically shutting me down entirely.”

Cassel’s two-story warehouse is an otherwise unobtrusive space in an industrial zone in Del Rey. It’s estimated that there are hundreds of underground art spaces in the city of Los Angeles that also lack the required permits to operate as housing or music venues. Cassel claims he’s not alone, and knows several other venues that have been foreclosed, but prefers not to name names.

“Some of these spaces should be shut down,” he admits, but warns against the possibility of decimating L.A.’s arts community and driving spaces even more underground (and thereby even less regulated).

“The reason there’s so many is that there’s a need for it,” he says. “People across the country want to have a space to go that is not a bar, not a club, not a church and not some hotel banquet room. They want to have a creative space.”

Previous
Fresh Lusine album To Be Released On Ghostly International 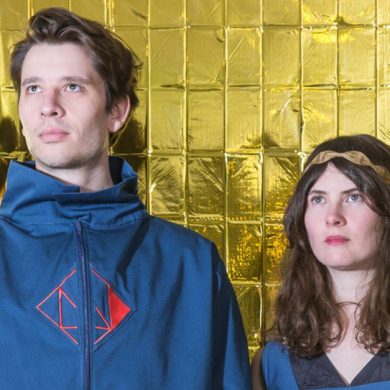