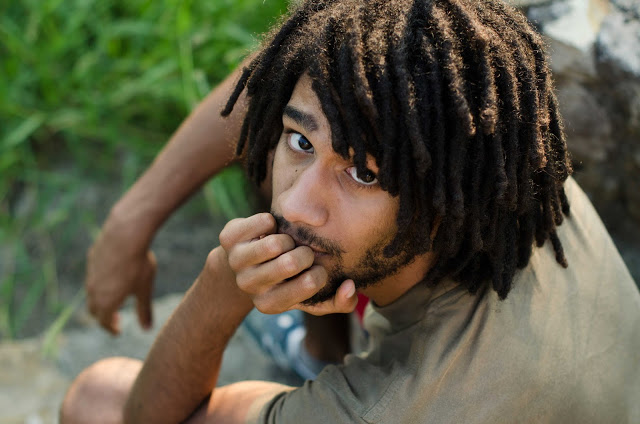 Hyper Flux will be the Italian experimentalist’s second release on the Planet Mu label, after 2015’s Kila, an interesting, eclectic album that brought together elements of IDM, hip hop and acid jazz.

Herva is enthused about the new album, on which he challenged himself to play real instruments – and, in particular, strange-sounding “weirdo instruments” which he found himself able to “reinvent” during the recording process.

A prolific and edgy performer (he is also a member of the collective Truwest), Hyper Flux promises to further establish Herva on the global electronic music stage.

Planet Mu have released one cut from the album (“Solar Xub“) to enthusiastic responses. 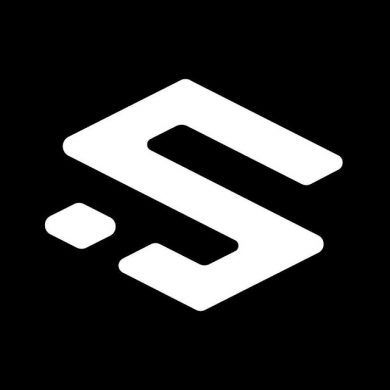