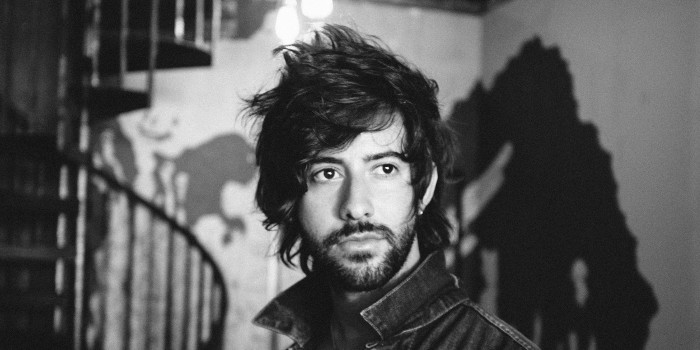 London songwriter Bruno Major has shared a new track ‘Second Time‘ as part of his ongoing monthly series of releases.

While the song was initially written by Bruno’s friend Jonny Lattimer, it was never released and Bruno’s version of the track showcases additional synths and deep bass, on top of relaxed-sounding acoustic guitar and a carefully crafted vocal performance.

“As a songwriter, I have the privilege of hearing lots of unreleased music – some of which, for whatever reason, never gets released. There is so much art sitting on laptops right now that may never see the light of day. Jonny Lattimer’s ‘Second Time’ was influential on me and remains one of my favourite songs ever, by anyone. It is a crime that the world has never heard it, so I am honoured to have Jonny’s blessing to be the first artist to record it. I hope it brings you as much joy as it has brought to me.”

In addition, Bruno has announced that he will continue his residency shows, which are all thematically linked to the phases of the Moon. 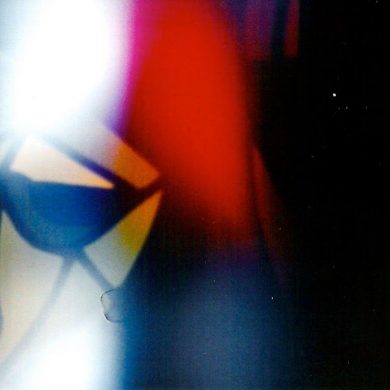