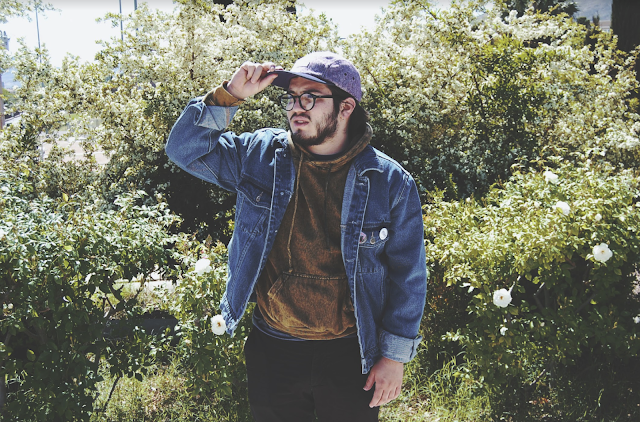 ‘Breakthrough‘ ft Rome Fortune is the new single by Texas-based producer and musician Frythm. Set to be released on 19th May via SoulfulxNature, the track has been described as “a mesmerizingly slow-tempo future beats offering with a strong emphasis on organic rhythm and spacious production that puts Rome Fortune’s vocal right up front.”

Hailing from El-Paso, Frythm has been producing music since the age of 17. Although he played the piano as a child, it never inspired him in the same way as electronic music, and after an encounter with a MIDI keyboard and a DAW, he began creating his unique blend of ambient electro and warped hypnotic beats.

Frythm has gained credit as a live performer, with instrumental shows on electric guitar, keyboard and live drums. He has performed at Neon Desert Music Festival and has shared stages with names such as, Troy Boi, Empress Of, Abra, The Range, Natasha Kmeto and Beacon.

Of the feature with Rome Fortune, Frythm had this to say: “..the feature with Rome just happened. I had the opportunity to open up for him about a year ago in my hometown. We stayed connected through social media and I decided to send him a raw version of the beat and the rest is history”.