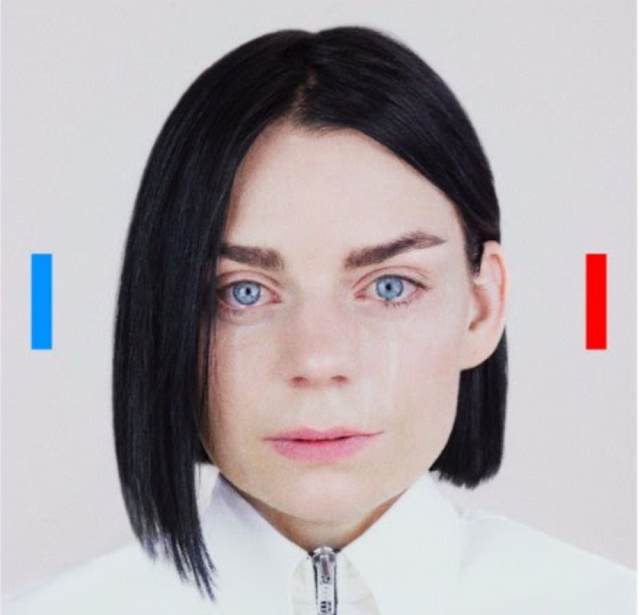 The track has a bittersweet tone; with violin instrumentals, steady synth sounds and Sundemo’s heartfelt vocals, which add emotion to the lyrics. ‘It’s OK‘ encourages the listener to make peace with the aspects of their life that they can not change, and accept themselves for who they are. In Frida’s own words, “that’s how life is, high and low, and it’s OK.”

Regarding the new single Frida says, “’It’s OK’ is about making peace with the weak and vulnerable you. It’s about feeling like the loneliest person in the world and accepting that life sometimes feels like your enemy and not your friend. It’s also about feeling more alive than ever, about late nights and early mornings, and the longing for embracing every second of life. Because that’s how life is, high and low, and it’s OK.”

‘It’s OK’ is a brilliant track, which is completely deserving of the praise it received from Line of Best Fit as their Song of the Day on its release, and being called Frida Sundemo “best work to date.” This track will quickly become your go-to when you are in need of a pick-me-up. 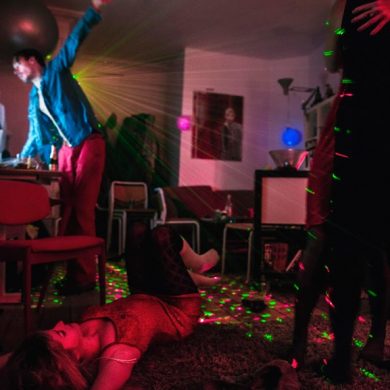