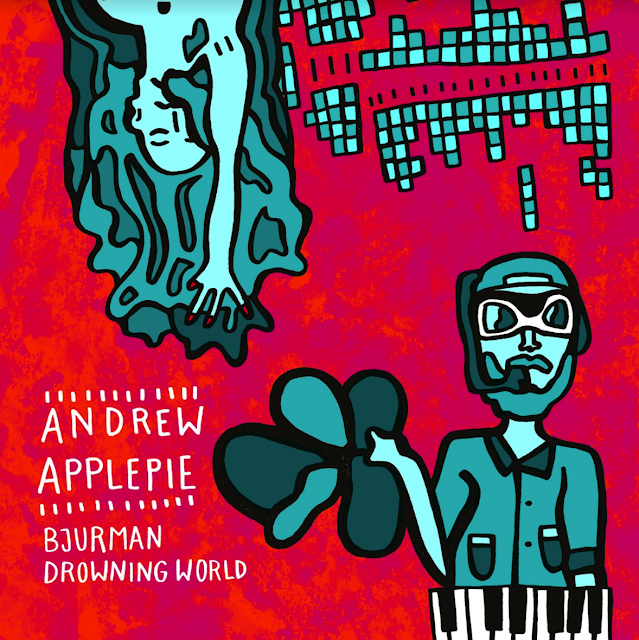 Bjurman and Andrew Applepie present their first collaboration “Drowning World” blending Swedish singer Bjurman’s raw and melancholic vocal performance with Berlin-based producer Andrew Applepie’s upbeat and playful style. Thus they refreshingly combine the yin and yang of pop music into an incredibly emotional and appealing tune, starting out fragile and vulnerable, making you smile through a warped ukulele riff and leaving you with goosebumps when the chorus drops.

Drawing influence from modern electronic artists like Caribou and Baths as well as classic beatmakers like RJD2 and bands such as Gorillaz, Applepie is also influenced by alternative/independent artists such as Sigur Rós or Deerhunter.

Have a listen to their new track:

Previous
INTERVIEW // We Catch Up With … Asjockers

Next
‘Put It Away Remixes’ – Dawa’s New Remix EP 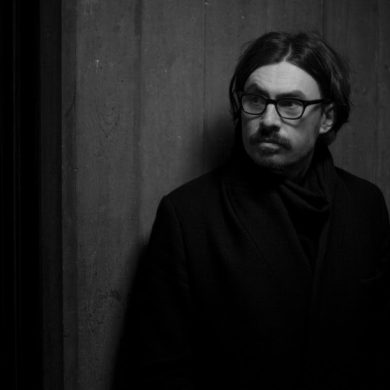