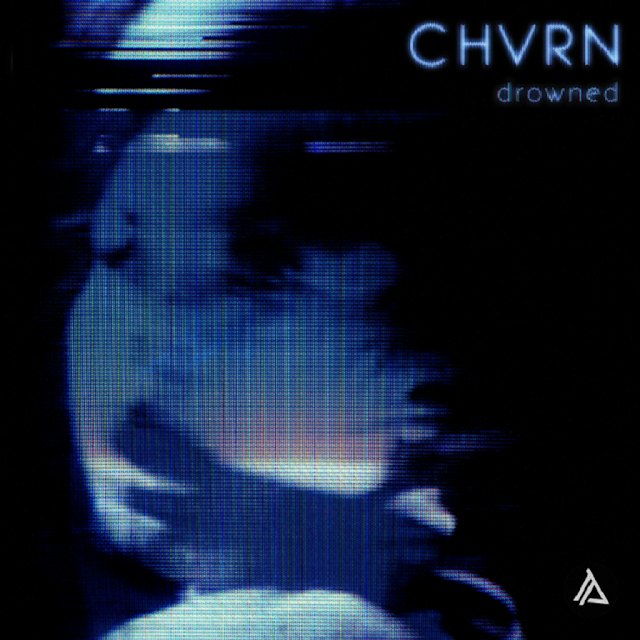 CHVRN has just shared his latest EP Drowned, set for release via The Playground Records on August 4th.

The sound of CHVRN has roots in 80’s new wave and synth, but  is inspired by a variety of genres: modern wave, post rock and witch house. He cites the likes of Prodigy, Depeche Mode, Kamandi, and HNRK as influences as well as popular EDM artists such as DJ Snake and Major Lazer.

He is actively involved in Russia’s witch house scene, an occult-themed dark electronic music microgenre and visual aesthetic that emerged in the late 2000s and early 2010s, and has become infamous for underground raves and wave music parties, especially in Russia over the past several years.

The EP has a strong atmospheric sound, combined with spatterings of modern hip-hop and EDM rhythms.

Says CHVRN, “This EP marks a final step in my journey since my first release. It’s the endpoint of a chapter which has seen me research the new edges of my sound. Just dreamy vibes, secret thoughts and embracing the spirit of my city.” 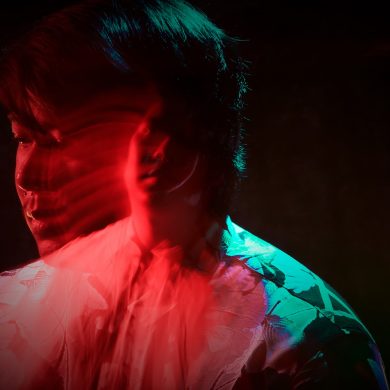