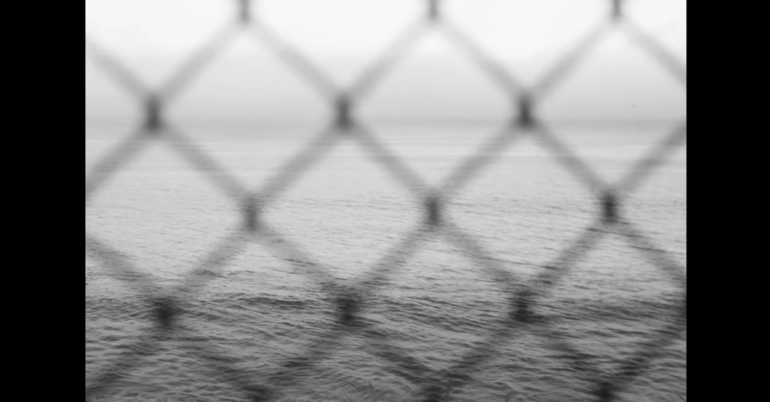 Northwest was founded in 2015 in the UK by multi-instrumentalist, composer and producer Ignacio Simón and producer, visual artist, composer and singer Mariuca García–Lomas They have been compared to artists such as  Robert Wyatt, Julia Holter, Scott Walker and Portishead thanks to their self-produced singles  Reflection, Wind, Look At Me and Dimaryp.

Northwest has managed to create an original and otherwordly atmosphere thanks to their unique blend of experimental music, ethereal and enigmatic layered vocals, classical orchestration, delicate production and nostalgic lyrics. Their upcoming debut album is one of the most awaited and promising projects of the independent music scene.

Some months after the release of the eerie single Dimaryp, Same Old Sky is the second single from Northwest’s upcoming first album, which will be out in January 2018.

This new song by this London-based duo features an innovative and experimental sound, where classical instruments, tube organs and heavily-reverbed join forces with Mariuca García-Lomas’ melancholic vocals.
After a successful tour around Spain, Northwest will be showcasing their mesmerizing music live at 93 Feet East (London) on November 10th and Bristol. This Spanish-born project will kick off an extensive tour that will bring their mesmerizing live shows to countries such as France, Germany, Netherlands, Italy or Russia.

Next
Kaukolampi to release debut album ‘I’ 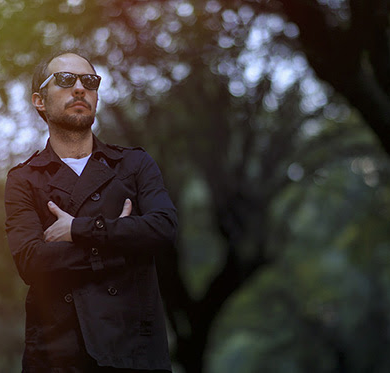