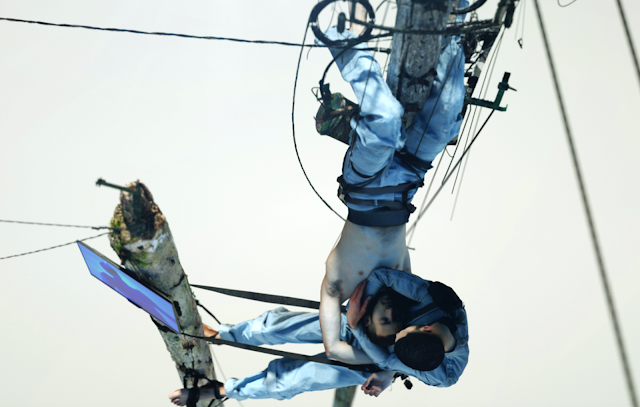 “Value”, the second album from experimental composer Visionist was released last month via Big Dada – described by Pitchfork as an “electronic consideration of the artistic soul” with Rolling Stone praising its synthetic tapestries and “expressionist, heart-pounding chaos” – it deals with complex interweaving ideas of artistic value, self-worth and vulnerability.

Visionist has shared the video for title track ‘Value’, a spectacular visual representation of the album themes, it places Visionist in a number of self-saviour scenarios. “’Value’ initially deals with the issue of self-struggle, and those actions internally but also externally that have caused this torment… The overcoming of this is one of self-preservation and self-saviour” explains Visionist. “I wanted to work with Frederik as he deals with the perception of realness, something I deal with within my own anxieties, creating and believing in situations that haven’t even happened yet”

Director Frederik Heyman is best known for his use of photogrammetric techniques – using 3D scans to insert real-world subjects into staged digital scenes, manipulated by mechanically induced movement and timed text. Describing the process behind ‘Value‘ Heyman says, “Visionist and I focused on historic press images of people in the need of rescue. Visionist then reenacts these situations via numerous 3D scans that are processed into several digital installations, maintaining the original photographic stillness that is key to my work.”

Visionist will perform “Value” live in London at Ormside projects on the 7th December, alongside live visuals from Pedro Maia and support from Filter Dread and Rosen – for more information and ticket info  here.

Next
Soft Moon’s ‘Criminal’ to drop via Sacred Bones 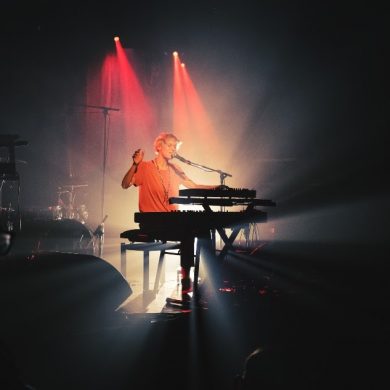