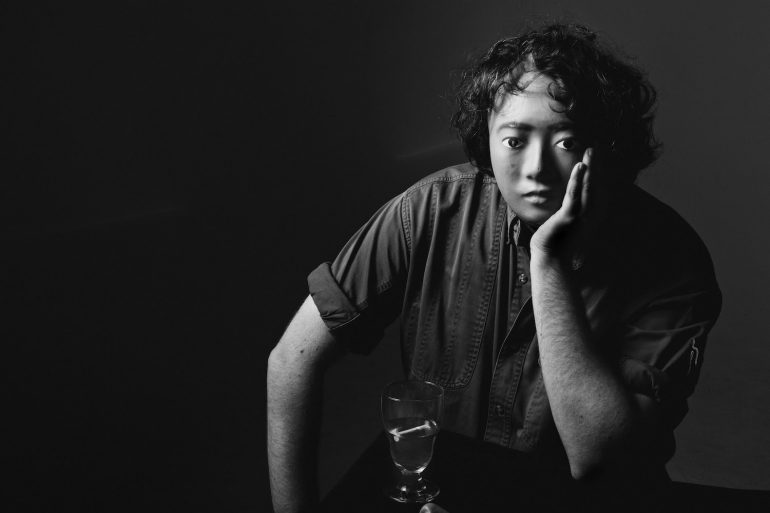 Massachusetts-born Daniel Lopatin, better known by his stage name Oneohtrix Point Never, has recently shared 2 new tracks along with videos for each. Both tracks are from his Age Of EP which was released at the beginning of June via Warp.

Both animated, the video for ‘The Station’ is directed and animated by Daylen Seu while the surreal ‘We’ll Take It’ was directed by long-time collaborator Nate Boyce and the Last Renaissance collective. Both videos feature bizarre visuals with ‘The Station’ being more abstract and ‘We’ll Take It’ taking a more macabre route. Both tracks are immaculate and it only makes us more excited for what Oneohtrix Point Never’s upcoming EP will include. Lopatin has described the videos’ visuals as “two tales from the excess/bondage cusp”

Daniel Lopatin aka 0TP is also a composer and has received high accolades for his work. He was the recipient of the Soundtrack Award at the 2017 Cannes Film Festival for his work on the film The Pure and the Damned. 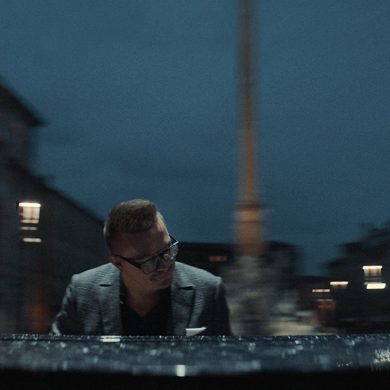