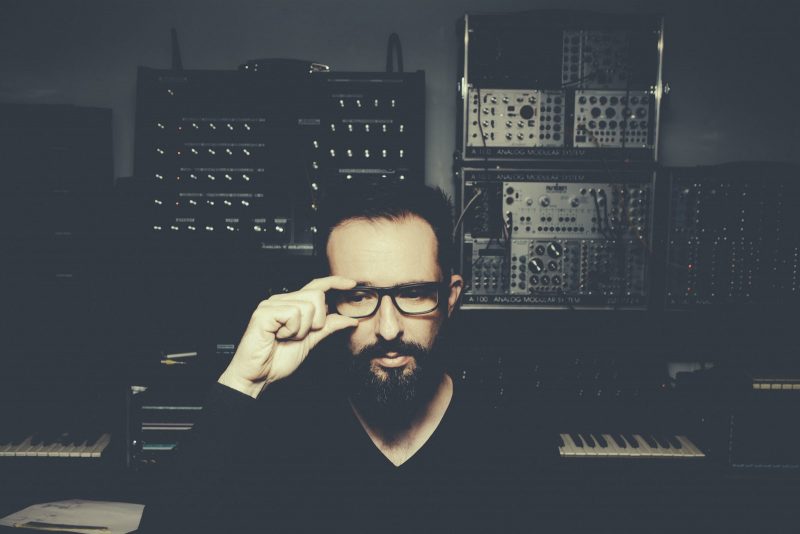 Established composer and producer, Poltrock, has premiered ‘Titanus’ via Data Transmission, the first single from the final instalment of his ongoing album trilogy, Mutes, Moods and Machines. For the last 5 years, David Poltrock has been busy with this trilogy and it’s soon to come to a close.

The first of the three-part series, Mutes was released on International Piano Day (29 March 2018) and was a shorter, more intimate collection of piano improvisations.

The final instalment, Machines is set to be released on the 16th of November and will include tracks that try and distort the sounds of the previous two (in a way). Machines is Poltrock’s attempt to make instrumentation sound like it was made by a computer. The opposite is also being attempted; to make machines, synthesizers and unique production elements sound like organic instruments.

Currently, David Poltrock is touring with Hooverphonic, De Mens and Bent Van Looy and bringing an experimental music with the deep-drone ensemble Razen.

4. (And that’s why I don’t want to call this song) Forrow 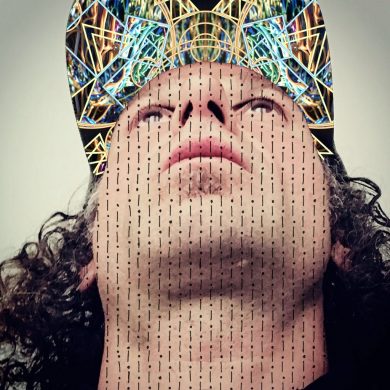