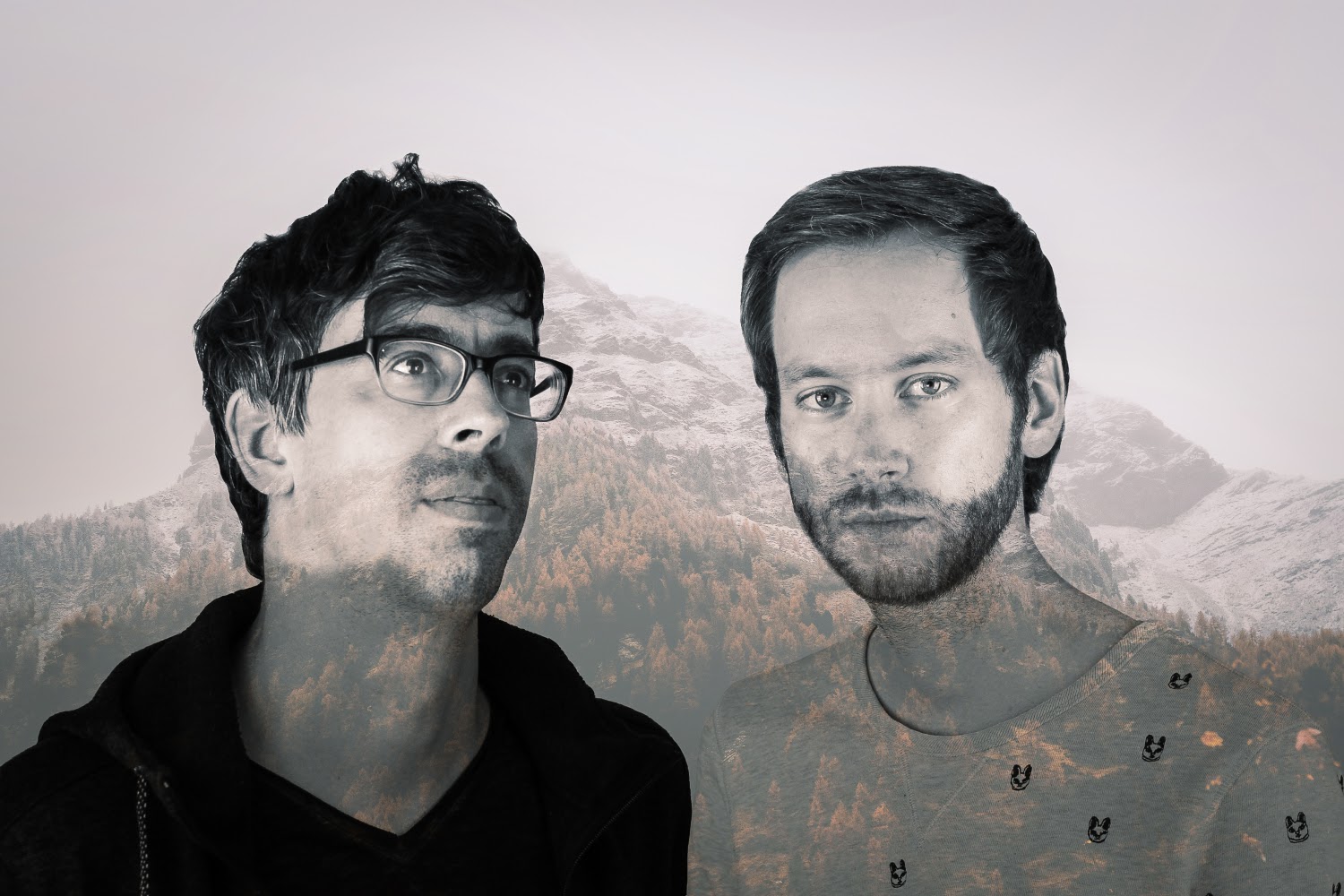 Live electronic Dj- duo, KIDSØ, has created a masterpiece in their heartfelt video for their single ‘Apart’. Released via Finest Ego, the video sees a series of sketches being placed on one another, with each sketch adding a new layer (literally and figuratively). Each sketch contains a picture that continues the story being unfolded by a couple of whales who are in love.Sadly, due to human intervention, their love cannot be as their worlds are torn apart. Without spoiling too much, this is not a video you should watch in public, and be sure to have your tissues nearby.

Apart from the eye-opening video about conservation of our oceans and the animals within, the track stands out as well.
KIDSØ is made up by friends and musicians Moritz Grassinger and Martin Schneider, who have both been obsessed with sound and audio experimentation since childhood. Both have been playing drums from a young age and have been experimenting with a variety of different genres with their playing, from hip hop and funk to rock and  heavy metal. Although both members started their musical journey via the drum-kit, Moritz and Martin have pushed themselves to grow and have expanded their repertoire, as Moritz learned to play classical guitar and piano and eventually became responsible for the melodies of KIDSØ while Martin grew himself as a beats-master and  became more focused on beats and rhythms in the band. Both musicians also share a passion for nature, as well as a love for their home-state of Bavaria; KIDSØ often try to pay homage to this passion by using samples and sounds the two have recorded where they live as well as using video visuals on stage that were recorded in the surrounding nature.
Watch KIDSØ‘s video for ‘Apart’ here: