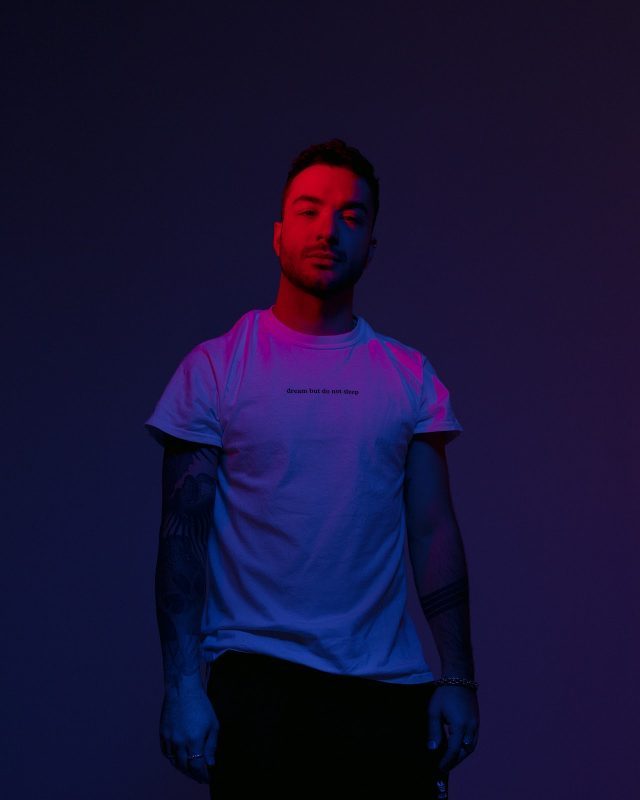 Russian born producer, Tim Aminov, recently independently released his topical track, ‘Veneno’. Tim Aminov, along with Gala Ga, make up the indie bass duo AANBREKEN, who won The Best Electronic Act Of The Year and was included in DJ Mag’s Top 10 Bass Releases. But since performing as a solo artist, Tim has seen support from acclaimed publications like XLR8R, Kaltblut magazine and stations such as BrooklynRadio.

Although initially taking deep inspiration from legendary electronic and new-wave artists such as The Cure or Depeche Mode, Tim Aminov’s music and newly embraced solo material could be best described as a collected and exceptional blend of electronica, RnB and Neo-Soul with definitive Trip-Hop and Chill tones, delving deep into a rich, atmospheric and textural focus. Comparable to similarly like-minded artists such as Jordan Rakei, Corbin or River Tiber, Aminov’s compelling style enters an eclectic yet distinct form and takes it beyond expectation.

Tim Aminov’s latest single, ‘Veneno’ is a mellow and smooth track with rich production and deep-vocal work. A slow R&B beat is complemented by Tim’s soothing voice as he tackles topical issues like race relations and gender issues. ‘We don’t have to be the same colour’ is repeated throughout the track, reminding the listener not to be ‘colourblind’, but rather see colour in other people; just don’t let it influence how you judge others. Emotive piano chords are amplified by subtle string sections, creating an alluring atmosphere which is hard to ignore. During the final stretch of the song, the beat becomes a bit faster, driving home the ever important message of universal love, regardless of gender, creed, race or culture.
The world needs more individuals who think and work like Tim Aminov.

Commenting on the latest single, Tim states: “In the text I wanted to bring up the topic of people’s limited thinking in their perception of each other. Despite us living in the 21st century and our technologies developing with leaps and bounds, society still suffers from racial and gender prejudices. This is my first official release, where I work not only as a producer, but also perform the vocal part. With this release I want to start a new direction and grow as an artist. There is a big team of musicians behind me on this track. All instruments were recorded live, using a Neve Vr 60Ff vintage panel.” 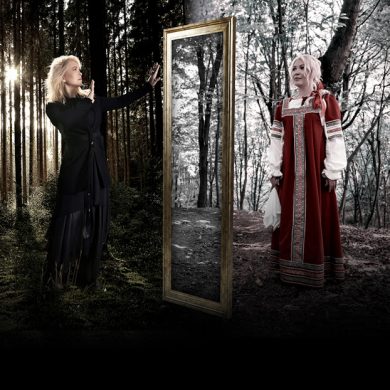