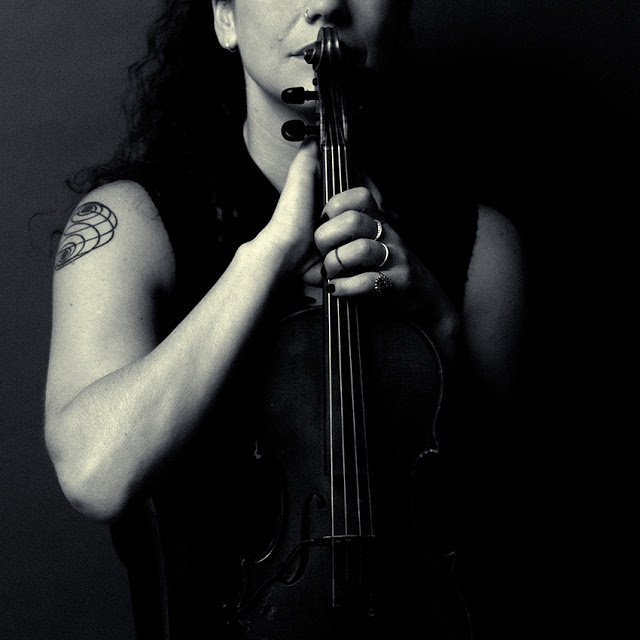 Drawing from her extensive history playing with Thee Silver Mt. Zion and Black Ox Orkestar, among many other projects, Entanglement showcases Jessica Moss’s refined musicianship, evident now more than ever in her solo work. Inspired by particle physics and the bonds between different entities, Entanglement is both a gorgeous sonic offering that expands the borders of post-classical music and a testament to the connections that pervade among creative communities and the universe that contains them.

Moss will be touring extensively following the release of Entanglement, playing selections from the album accompanied by her finely crafted video work. Enjoy her captivating audio-visual performance at the following shows: 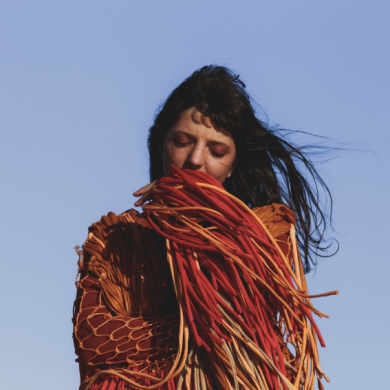