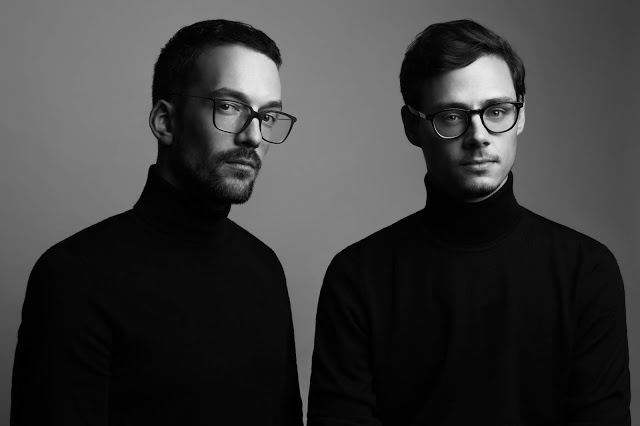 Creating a standard full-length album is no easy undertaking. You need songwriters, composers, recording engineers, and skill; not even to mention all the different musicians you will need to play the plethora of instruments. Felsmann + Tiley set out to challenge themselves, by releasing a full album by not utilising guitars, strings, vocals or even percussion instruments; ‘Tempora’ was made exclusively on synthesizers.

Synth-composer duo Felsmann + Tiley will be releasing a synth-exclusive album, ‘Tempora’ on December 6 via Rare Ware Co. Just last week, the duo released a music video for their track ‘October’ which was directed by rising star filmmaker Nicole Tsin.

Made up of German-born composers Patrick Tiley and Dominik Felsmann, Felsmann + Tiley share a passion for film scores, contemporary piano compositions and innovative electronic music. However, the two critique that, “film scores often do not stand up on their own when removed from their visual experience, classical music sticks to its centuries old instrumentation and electronic music is largely dominated by kick drums and percussions”. With their Felsmann + Tiley project, the duo are attempting to break this mould, using only synthesizers to experiment with the creation of an infinite range of sounds, new ways of modulating and expressing music and live performance opportunities that have never been realised before.

It’s certainly a very challenging undertaking that is bound to cause attention. Seeing as this is no easy task, the tracks that Felsmann + Tiley have released from this upcoming LP do speak volumes. So far they have released ‘August’, ‘April’ and ‘October’ with the world, each surpassing the previous one in technical skill.

Watch the cinematic video for ‘October’ by Felsmann + Tiley below:

Take ‘October’ as an example. It’s heartbreaking, yet hopeful. Soul crushing, yet uplifting. As the song builds and drops throughout, you’re taken on a journey into the inner psyche of 2 extremely talented producers who manage to play with your emotions with each key.

Nicole Tsin comments, on the brand new video for ‘October’, “A man embarks on a spiritual journey to reconcile with his past in order to heal his soul“.

‘Tempora’ will feature 12 tracks, each corresponding to a month of the year. See the artwork below.
Pre-order ‘Tempora’ on digital and vinyl. 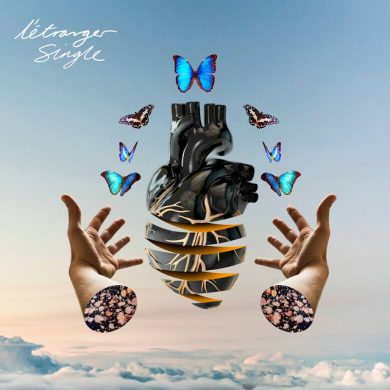