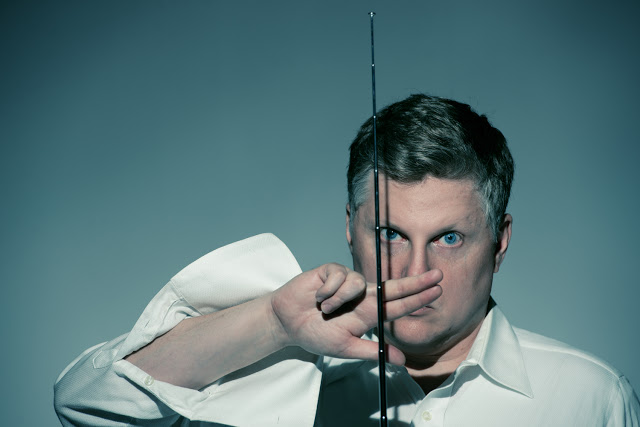 The Earthly Frames is the current musical incarnation of Gabriel Walsh. For twenty-five years Walsh has been producing experimental pop recordings. He’s played in bands such as sad-songers Timesbold, freaky-improvers WoodenWand & the Vanishing Voice, and Hebrew space-rockers The Solillians.

With The Earthly Frames, we can hear the through-line of layered, warped sounds that Walsh has been honing for a quarter century join up with a fixation on disjointed, fictional worlds. For example, the first Earthly Frames release was a USB drive with a one-of-a-kind narrative fragment. Owners of the devices had to choose whether or not to share their particular artifact with the others to complete the story or keep it to themselves – flipping the notion of music file sharing on its head. The following release came with a card game and short film all set in the world of billboard salesman who’s having a nervous breakdown.

On Light Reading, The Earthly Frames second full-length, Walsh’s powers of sonic and narrative fuckery are in their prime. The album follows the format of an imagined reading list. There’s a corresponding song for each obtuse-sounding book. Titles such as “A Doorbell for Finite Beings” or “Dismantling Ubiquitous Monitoring Systems” offer glimpses into a parallel universe with exotic, yet obsolete, technology.  With each track, we hover briefly into the lonely worlds of ghost singers, failed philosophers, and dead ideas. It’s a pile of books no one will ever read – a minority report filed away and forgotten. And yet, with Light Reading, The Earthly Frames remind us that knowledge, the reality we don’t throw away, is indeed the power.

Watch The Earthly Frames‘ trippy video for ‘A Doorbell for Finite Beings’ below: 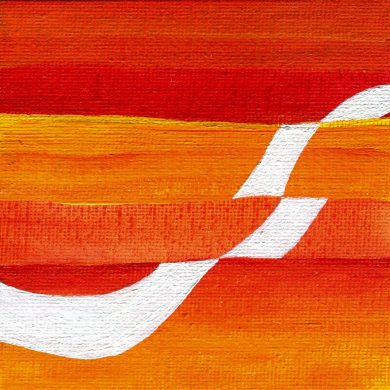 Lomea shares his single ‘You Are Your Memories’