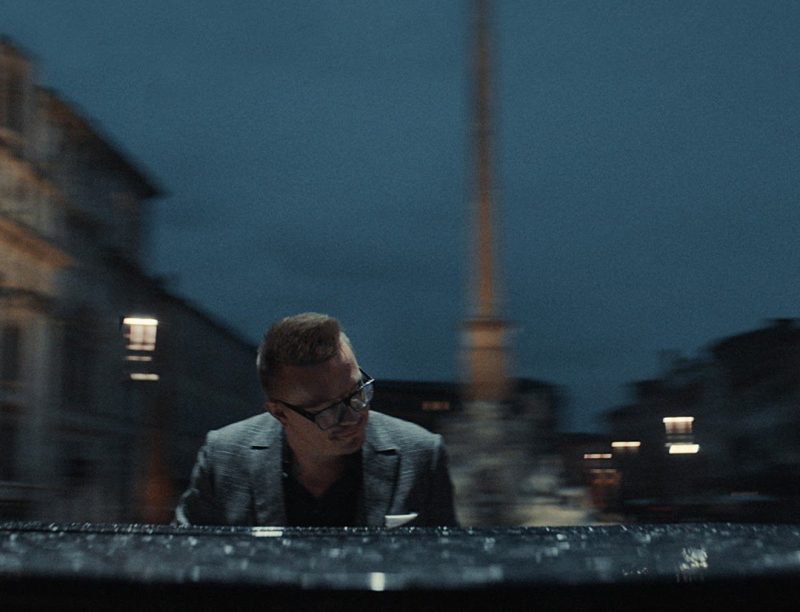 While we all await the 2019 album release from Nico Cartosio, the classical composure has seen fit to gift us with a new music video as an independent release. The music video in question, entitled ‘Melting’ is just a stunning depiction of two souls meeting by chance in the city of Rome.

Cartosio stated that the song itself was inspired by a chance encounter he had with a woman drinking Sambuka and coffee in the city of Rome. And in the video the memory of this is beautifully illustrated by Cartosio himself playing to an empty city as the woman wakes to meet him. He looks to her as if to tell her ‘Remember when we…’ before the two melt together in reminiscence.

The composure wanted to inspired the feeling of love with this release as stated by himself,  “This piece is uplifting and enables the spirit to soar. If you’re listening to it while in a relationship, it can encourage feelings of love”
Watch the stunning music video for ‘Melting’ here.

Previous
Singer and Producer Kedr Livanskiy, shares her new single ‘Sky Kisses’ ahead of her forthcoming album ‘Your Need’ 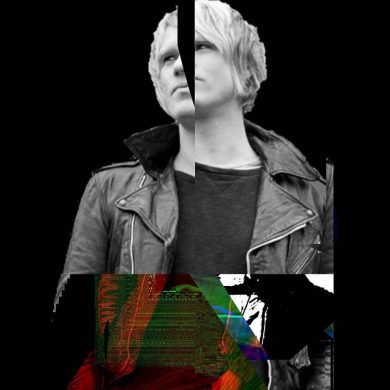