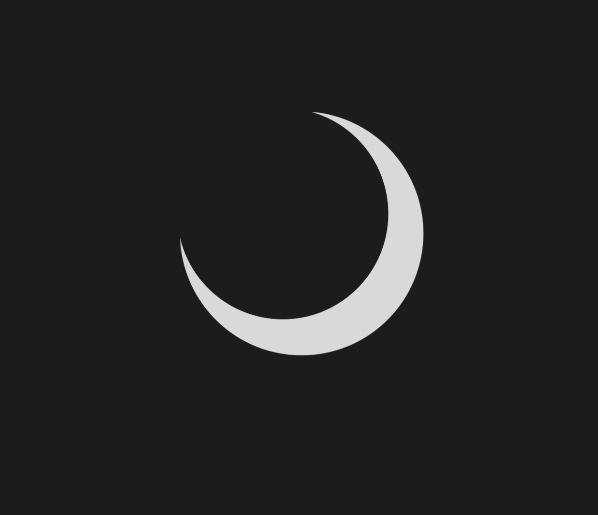 Commenting on the track, the band said: “The whole song is about acknowledging when you’re standing in your own way but at the same time feeling like you cannot stop yourself exhibiting self-destructive behaviours. The instrumentation behind the track draws heavy influence of experimental industrial and electronic music, with the ever-present discordance of anger that looms within the second half of the record, which Disintegrate falls into.”

The new album, Maker examines an array of ethical issues that are ever-present in modern society, and whilst the illusion of a Maker creating a subconscious universe brings a sense of fantasy to the subject, it also boldly asks the question: what would you truly do if you had all the power in the world? Would you use it for good, or evil? 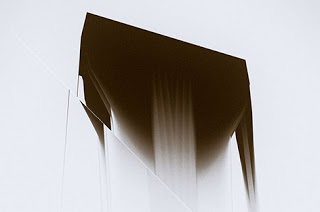