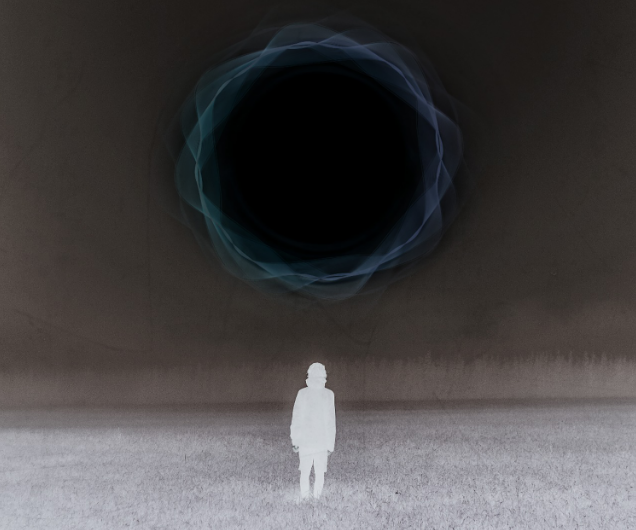 Following on from his single ‘Where Everything is Ours’ experimental electronic producer Ka Fu has released another sterling offering, this time in the form of ‘Empty Days’, the second single to be lifted from his upcoming album ‘Encoding: Master.’

Ka Fu hails from the closed military Russian city of Severodvinsk in the north of Arkhangelsk Oblast, Russia, renowned for its launch of a Kalibr cruise missile from submerged position at a sea target in the White Sea in 2012. He has since opted for a more inspiring and freedom-filled existence, choosing to settle in Milan where he has built his career as an electronic musician. Here is is better able to tap into his creative reserves, composing music in which he communicates with his audience through sound and emotion. ‘Still what differs music from everything else in my life is the endless opportunity for the new experiment and development. The fear that it could become boring with time is gone” he says.

‘Empty Days’ was originally inspired by Depeche Mode’s albums Violator and Ultra. The track is centred around the concept of music filling an empty space, and in turn the gratitude it can make one feel for our own existence. He explains:  “If you have the sound of Violator or Ultra (Depeche Mode) in you headphones while going by suburban train everyday then you have a certain sound code in your veins. “Ultra” turned those grey days into meaningful time: I started to think and not only exist and the transformation had begun. In ‘Empty Days’ I’m using this code of melancholic dynamic specially in bassline and then layering minor synth leads for going closer to what once has touched me deeply and changed the life. So that ‘Empty Days’ is a statement of the power to think and to identify yourself as a unique blessed human even in a “dead-end race” and then turn the greyness of your outdoor into your personal revolution.”

The beginning of the track is somehow reminiscent of Yazoo’s ‘In My Room’ but quickly turns into Ka Fu’s own idiosyncratic sound palette with vocal cuts of a man’s voice set against the electronic soundscape. There is something quite unsettling about ‘Empty Days’ which indicates that Ka Fu has done his job as a musician well. Art should disturb the comfortable, and comfort the disturbed.

Subscribe to stay up to date and stay notified about exclusive offers and fashion tips.
More Stories
American Singer and Songwriter Julia Holter Reveals Her New Music Video For Her Lastest Single, ‘Les Jeux to You’