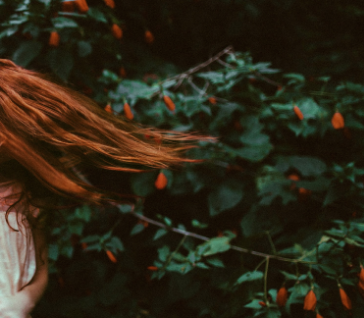 KIDSØ is the product of two friends, Moritz Grassinger and Martin Schneider, The two are known for their inventive shows where they use both live instruments such as drums, analogue synthesizers and guitars, as well as laptops to continually tweak their set while feeding off the crowd. Live sets vary show to show as a result and are unique each and every time.

The Mountain Howl’s remix of ‘Sparkle’ removes the vocals from the original replacing it with a minimalistic approach. The track rises and falls taking you on a sonic ride allowing to soar through the track. The Mountain Howl says for the remix, “I wanted to find some hidden textures and odd rhythms and celebrate them. Martin and Moritz have been good friends for a while now, and I’m always in awe of the tonality in their music. I wanted to really hone in on a few elements and see how I could evolve the track, from start to end with only a few ingredients.” 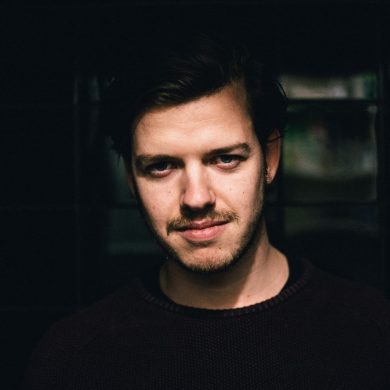