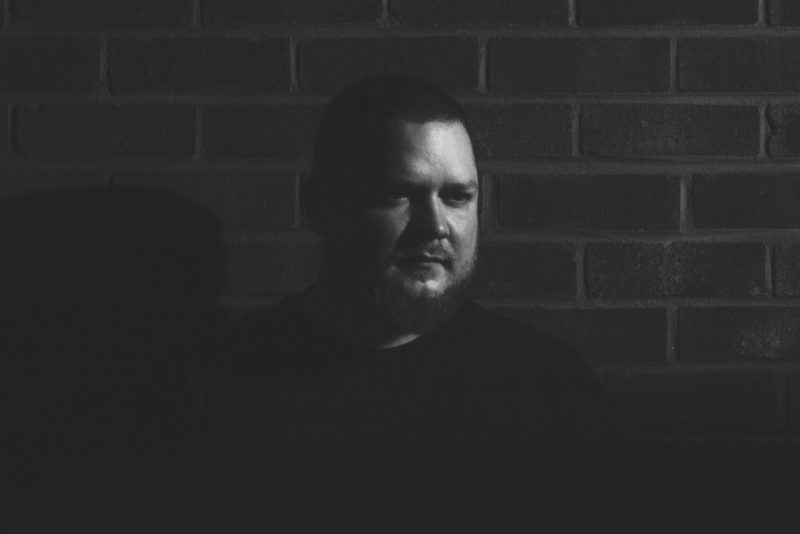 Meet Soular Order, music producer, remixer and record label owner, who has been making an impact on the music industry for years. Having founded City By Night Records, the prolific ambient producer has assisted notable artists such as Alaskan Tapes, Solace, Axel Grassi-Havnen and Izzard.

Jon Maynard, aka Soular Order was introduced to music via his grandfather with a gifted guitar. After playing in several bands in his youth, he went on to produce under several aliases. The music he creates can be described as experimental, ambient and beat-driven electronica. His latest release,  ‘Redacted’ can be found below.

My dad played a lot of David Bowie’s music when I was growing up. Around the house, in the car, all the time. I think that helped a lot with getting me into music. Then my grandfather gave me a guitar and it just grew from there. As for production, hearing Nosia’s remix of “Konflikt – Messiah” really stood out to me and made me want to try my hand at producing.

What kind of relationship do you have with the internet? How does this inform your artistic expression?

I’ve met a lot of really cool people on the internet, especially through music. After I formed City By Night Records, we created a room on plug.dj (this was quite a while ago haha) and I met a lot of the artists I work with now through there, as well as some really cool friends. Other people’s music inspires me a lot, and I find a lot of that online, so yeah I’d say it’s been good!

What has been a memorable highlight of your career so far?

Hmm, it’s tough to pick one. For me, there’s been quite a few. Music is very personal for me, so I’m not really hugely bothered about numbers. I’d probably say finishing my album Rhythmic Sleep was the biggest highlight for me. Writing an album was something I set as a goal when I was younger, and it took me a long time to get there. Once it was finished, I felt like I had really achieved something.

Where do you find inspiration for your music?

Everywhere! Just messing around on guitar or synths, listening to other people’s music, random documentaries, video games, films, all sorts. Anything that leaves an impact on me.

Honestly, not that many challenges. It’s been a fun ride so far, and I’m lucky to have a group of really decent people around me. Getting people to listen is always tricky, especially if it’s an artist they haven’t heard before. But supporting artists and releasing music we believe in is something important to us. Numbers aren’t everything.

Probably a web designer. It’s what I was doing before I went full time with music.

If you could work with, or perform alongside any artist of your choice, who would it be?

If it has to be artists still alive, I’d have to say Burial. His music had such a huge impact on me. I still listen to the Untrue album all the time. In my opinion, one of the greatest albums I’ve ever heard.

What can we expect from you in the near future? Any upcoming projects or gigs in the pipeline that you would like to tell us about?

I have an EP coming out in November called “Beholder” and I’ve already started writing new material. I’ll have more music coming out for my side project Drohves, and some new stuff from a project I’m working on with a friend of mine called This Too Shall Pass.

Next
Blackbird Blackbird channels 80’s vibes on new single ‘Myself’ 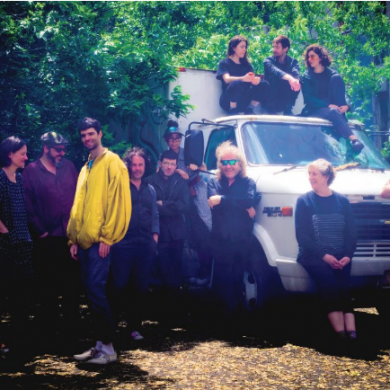