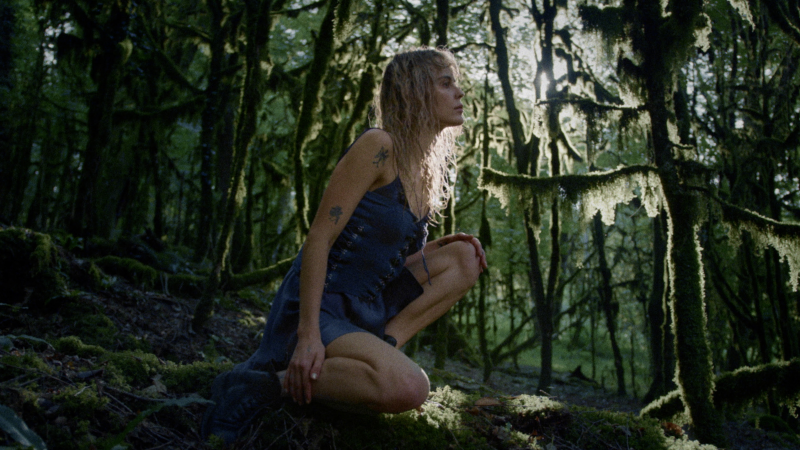 Moscow singer and producer, Kedr Livanskiy has unveiled her ethereal new video “Sky Kisses” today. Director Sergey Kostromin explains, “There is something fabulous and mysterious in this track, and therefore the idea came up to refer to a fairy tale. The track constantly transfers the listener from one space to another. This became the main idea of the story – to be both in a fairy tale and in the real world at the same time.”

Earlier this year, Kedr Livanskiy released Your Need, the follow up to her 2017 breakout album, Ariadna, which put her at the forefront of Russia’s burgeoning electronic scene. Your Need garnered high acclaim from Pitchfork, V, Gorilla Vs Bear, The Guardian and more.

DJ’ing shifted Livanskiy’s inspiration to mainly old school styles of dance music: ghetto, house, breakbeat, and UK garage. For the prior year and a half, she was listening to ambient, kraut-rock and more experimental genres. One can hear the brighter, more energetic influence of early electronic music in the songs on Your Need. Co-produced and written with friend and collaborator Flaty (Zhenya), Your Need pushes Livanskiy into her next chapter of life. It’s a story that illustrates different scenarios and moods that our mythical hero experiences, living in an urban jungle. From lost love to a bad trip on the dance floor, from euphoria to deep introspection. Our hero sometimes feels bold, lost or devastated, but also tender and full, like all of us at some point in life. 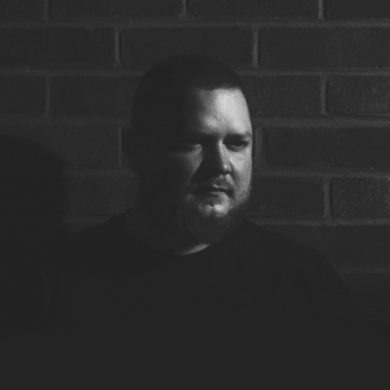