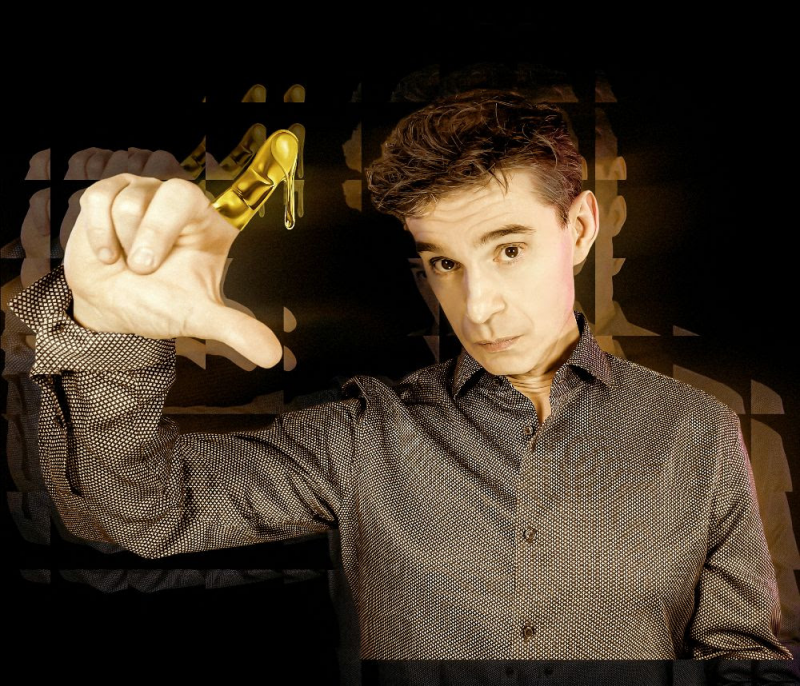 Following the release of new EP Eksploio, pioneering producer Markus Popp has shared his latest Oval single “Impecco”, taken from forthcoming new album Scis out Jan. 17th, 2020 on Thrill Jockey Records. A perfect introduction to the latest evolution of Oval’s sound, “Impecco” sees the producer injecting a newfound funk and playfulness into his music without sacrificing the microscopic attention to detail that has defined his output to date. Glistening loops constructed from sampled chimes, bells and treated piano set out the initial rhythmic pulse, before shifting into a more textural role around a distorted drum track, Popp demonstrating an impressive command of space, texture, and melody throughout.

Oval began in the early 90’s and rapidly gained acclaim for its innovations in electronic music. Each new release saw Popp radically redefine his practice, introducing new elements and embracing new creative challenges, integrating cutting-edge technology and processes into his practice to ensure that each record sounded as contemporary and exhilarating as the last. Where early compositions saw Popp tinkering with software and systems to reduce his own visible hand in the music, new album Scis and accompanying EP Eksploio instead foreground the human element in his creation, shifting focus from process to composition. Both records see Popp exploring and subverting elements of club music and experimenting with a new palette of sounds to create some of his most immediate and emotive work to date. 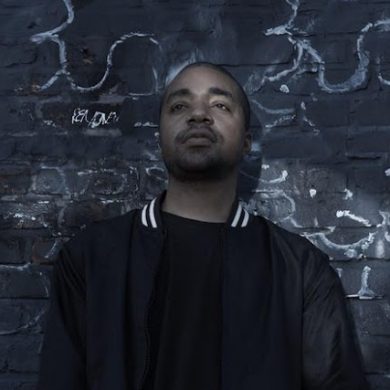