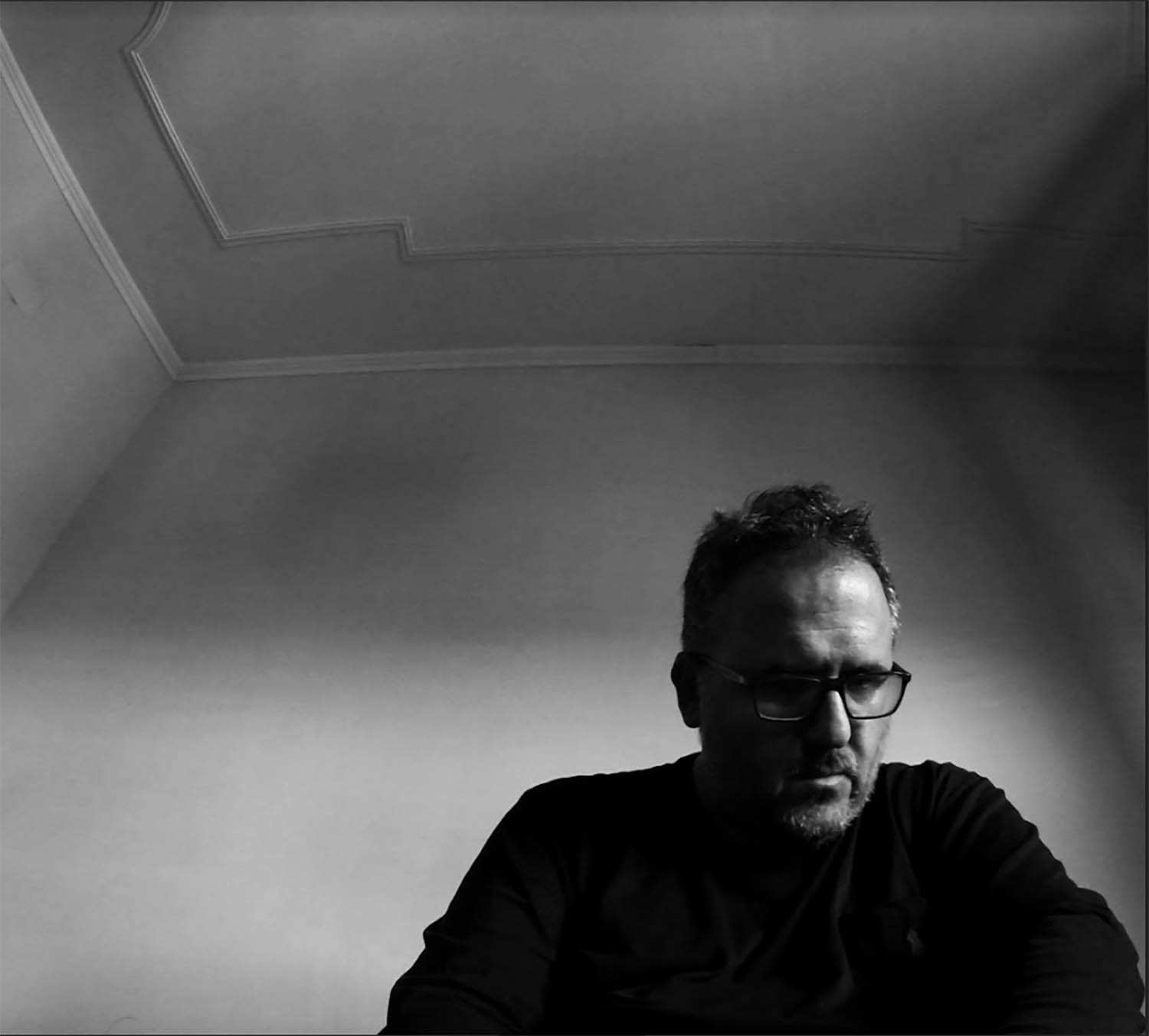 The experimental music producer released two new titles ‘La parole 4’ and ‘La parole 6’ on 31 January 2020. He lends the vocals of multi-ranged singer Laura Le Prunenec. Ramaglia‘s work has gained the attention of popular Italian websites and magazines such as Ondarock, Rockerilla, Blow Up, Sentireascoltare, and Rumore.

‘La parole 4’ has the singer taking a softer and treble approach to her vocals. This track feels tamer and less sinister than ‘La parole 6’, which has the singer more subdued vocally than that of ‘La parole 4’ and is more focused on Ramaglia’s avant-garde sound. He took an unfamiliar approach to develop his new album, which involved everything beyond computer use for his electronic inspiration.

Ramaglia speaks more about his inspiration and process, “I ended (and sent Laure) the electronic parts of La parole all in one breath, before taking a flight to the USA last Summer. While on the road in desert areas of Texas, New Mexico, Arizona, and California, I received drafts of Laure’s vocal improvisations. So, on the one hand, I was in front of deeply suggestive panoramas while listening and listening again to her tracks with the earphones, on the other I was anxious to edit her material and complete the album. I like to think that in the last songs of La parole, there is also the inspiration that gave me the magical alchemy between those metaphysical places and the kaleidoscopic voice of Laure, who always manages to find her way in my intricate electronic mazes.”

Next
FUSE has received a first grant awards to open a new experimental Arts Hub. 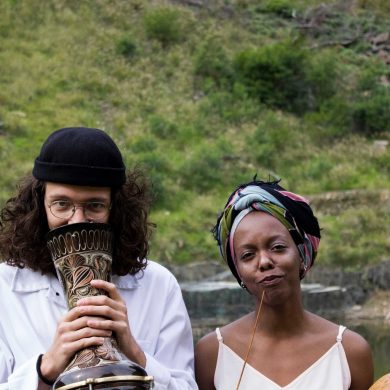