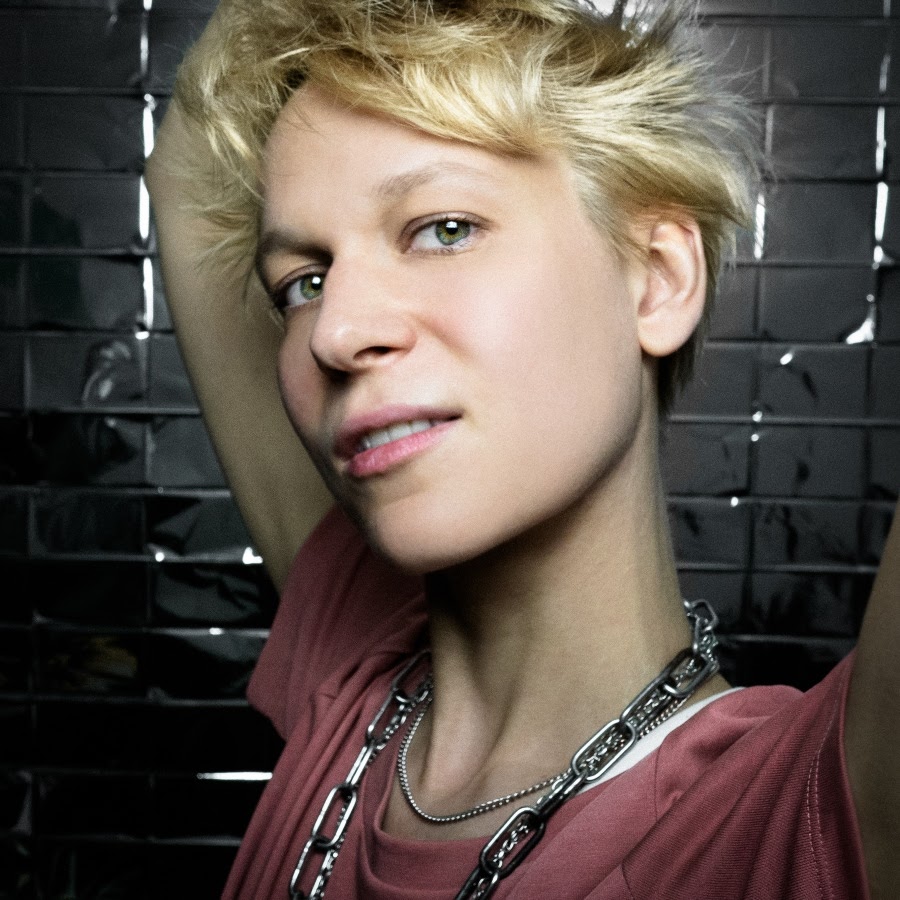 The Berlin-born and raised artist releases debut single ‘BLOOD’ released on 14 February 2020 via SPRINGSTOFF. Her debut EP Lovely Genders is set for release on 20 March 2020. KID BE KID was raised by parents who were both classical musicians. They encouraged her to start music lessons from a young age. She was trained in classical music, but never quite found enjoyment in performing the genre. KID BE KID discovered she had an interest and passion for writing lyrics.

She would later have a unique encounter via her philosophy teacher’s son. He would introduce her to jazz music, and she enjoyed the sound and feel of the genre.

Her fascination with the genre would lead her to go and study Jazz music at university. The artist does not like to limit her musical inspirations by genre. She has cited  Little Simz, Frank Ocean, IAMDDB, Ama Lou, Erykah Badu, Thom Yorke, Radiohead, Nina Simone, James Blake, Dorian Concept, Noname, Bill Evans, Flying Lotus, and Noga Erez as major inspirations for her music. Even though the musician’s sound is similar to that of avant-garde musicians Arca and  FKA Twigs,  and vocals close to Solange, she clearly does not limit her mind to endless possibilities in what type of music she creates.

The artist elaborates on her new single, “Blood’ opens the EP directly with a warm, radiant synthesizer chord progression crowned with a vocal melody that meanders and searches until it finds rest. Reset. And then the song begins. Quiet piano. “You cut me out” and you hear the typical KID BE KID sound made of accomplished beatboxing, vocals appearing like samples, broad synth sounds, acoustic piano, and deep bass lines. A finely assorted rhythmic puzzle depicting deep feelings.” 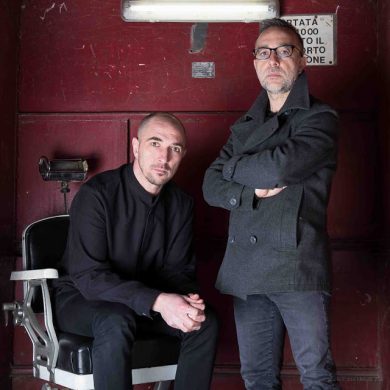