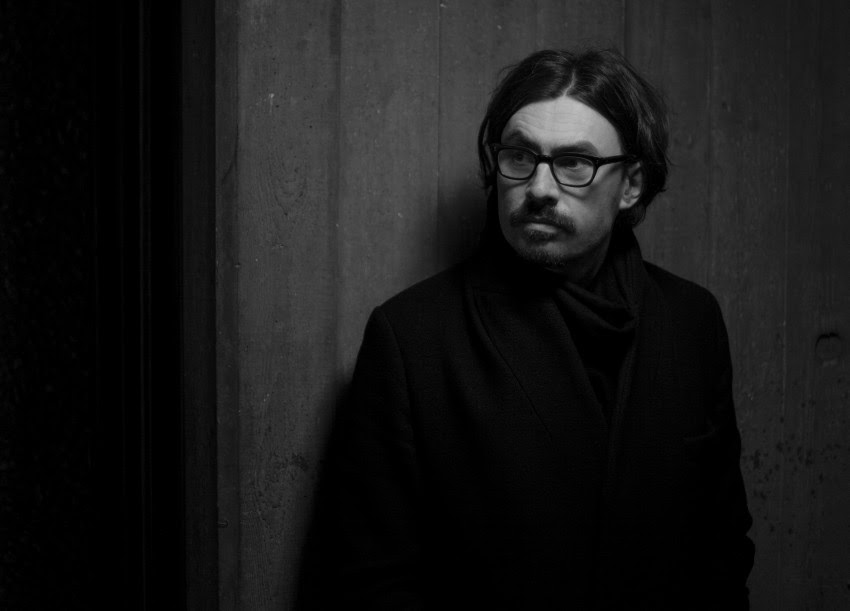 Ross Downes is an artist and musician based in London UK, where he studied Fine Art at the Edinburgh College of Art and Goldsmiths.

Recent musical activities from Downes have included compositions for large European art installation projects. During 2019 he contributed a piece to Mischa Kabul’s long running installation Res-o-nant at the Jewish Museum, Berlin. In 2018 he composed a lengthy work for his collaboration, with Cologne based, artist Sebastian Freytag on an ambitious light/audio installation titled Sygnal for The Museum Slaskie, Poland. He is currently composing a work for Laure Prouvost’s exhibition for the 2020 Sydney Bienalle.

In 2017 he collaborated on the well-received Trestle release PUSH / LINK / SITE / CUT with the Dusseldorf based electronic musician Thomas Klein AKA Solyst (Kreidler, Bureau B). Ross is also the principle in-house designer for all Trestle Records releases and regularly curates its One Day Band sessions.

See our interview with him below:

I’ve lived in London since coming down after a degree in fine art from the Edinburgh College of Art and then later I studied at Goldsmiths in London. I have always made music alongside and separate from the visual art and at the moment it seems to have taken over and felt more necessary. Music came into my life very early from my mother and her record collection. She would always be playing/inflicting music loud at home and in the car. From her came Scott Walker, The Jam, Peter Gabriel, Talking Heads, Motown, Prince, Talk Talk, Randy Newman, good pop. Then my brother Nick brought Zappa into the house.

I always hope that it will reach other ears and that people may be affected by what they hear. For someone else to wander around these ‘places’ I’ve made and get something for themselves from it. But it is also a state of mind and behaviour I like to disappear into during the process.

There are none that I would say are particularly key. But the workflow of Abelton is a pleasure. It feels creative and ideas can materialise and develop quickly. I only started using it last year so it still feels full of potential. I’m not much of a gear snob and care much more about what can be achieved with whatever is to hand. It’s also about trying to constantly find new sounds and to some degree not being defined. But I do watch gear videos – Sonic State and the like on YoutTube – and enjoy the people who do care and take the time to examine all the new equipment that appears. And with new gear can come new ideas. I’ve often found that a track or two is hiding inside something new and unfamiliar.

I don’t actually buy very much and tend towards a minimal setup. Where once it was guitar fx pedals, Electro Harmonix and Eventide, it is now synthesisers and software. I’ve always liked D.I recording and avoiding amps/speakers in the recording process. And as I live in London, good open back monitor headphones are essential, if I want to continue getting along with my neighbours.

Mostly films and friends. I’m lucky enough to live on the same street as a great Deco cinema in Hackney called The Rio. There are so many great films being made currently. I read Sight and Sound and the Wire to try and keep up with what’s going on in film and music.

In all honesty, it’s humbling and gratifying if someone has taken the time and had the patience to listen. I played a close friend some tracks from this latest record a few weeks ago. I think he may have been the first to hear anything outside of the label. He became very quiet. It was incredibly gratifying to see that it moved him. There’s always some doubt as to whether the music will fully articulate what it is you intended.

Trestle Records hosts an ongoing project that involves inviting musicians into a recording studio to improvise together and make a record in one day. They put together people from different genres to make something that would perhaps otherwise never happen. A great example last year was the collaboration between electronic sound designer Roly Porter and percussionist Dame Evelyn Glennie. You can hear it in the One Day Band archive at trestlerec.com

Trepidatious and not entirely comfortable with the values and behaviour it appears to prompt and promote. But yes it is fundamental now for good and bad. The sharing of knowledge and expertise is still a beautiful thing regardless of the amount of advertising we are bombarded with and the rabbit holes we fall down whilst on line. I’d advise anyone reading this to watch journalist Carol Cadwalladr’s Ted Talk from last year. Someone I admire greatly who’s calling for the major tech companies to take more responsibility and increase transparency.

The new record Stacked Up At Zero is released by Trestle Records on May 1st. There will be a number of videos to accompany the record. I’ve been working with my good friend Neil Cain on producing some accompanying video works and there’s also one in production by artist Laure Prouvost. I have also just composed a short piece for her coming exhibition at the Sydney Biennial. I hope to play a series of gigs later in the year and to get off this little island for a while! 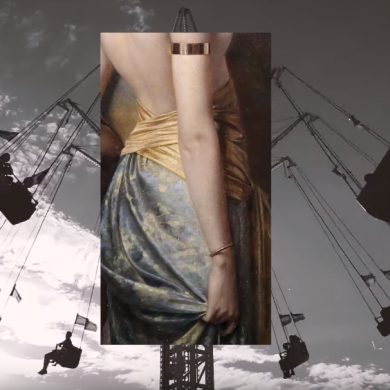