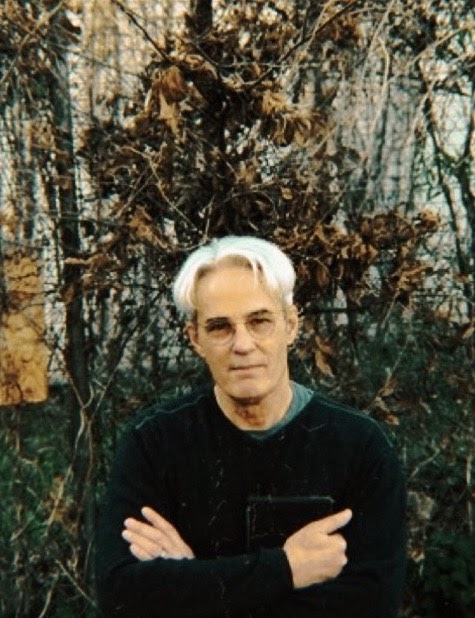 The album was written and recorded over a 14 month period in Baltimore, Haslet, Fort Worth and Glasgow. Most of the recordings began in Mark’s home studio, carving out a framework for songs to be expanded on in other settings. He shifted from normal practice of playing or programming an entire album, to invite others to play or engineer in ways that he seldom enlisted.

A renewed global interest in earlier work, kindled by the 2018 RVNG release: “Few Traces”, and “geographical relocation (Baltimore to Texas )” provided a new writing environment, helping reanimate an approach to more traditional forms of songwriting. As has been with the majority of his recorded and visual output the album is largely an inwardly reflective work, with several elegies among the contained material.

Strong assistance in articulating two of the songs: ‘Arcadian Evening’ and ‘Seaworthy Vessels are in Short Supply’ was provided by the classical composer, Malcolm Lindsay, who provided invaluable help in rearranging and instrumentation. Also noted are the vocal contributions on Namesake for the Northern Sea, from Mara Miller ( Bosque Brown ). 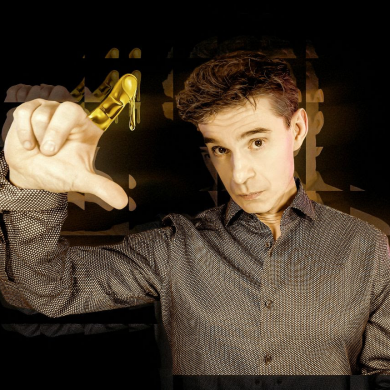