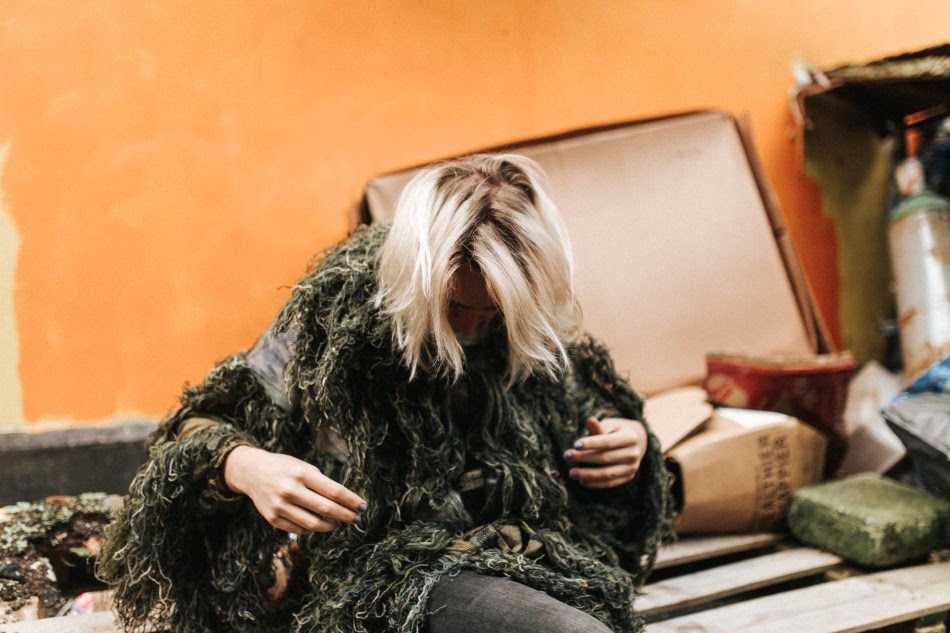 UK musician MOGAN has shared their debut single ‘What Happens Next?’ via Music Week. The official release date is set for the 30th of March 2020. This single is directly off of their upcoming EP titled Gutter, which is due on the 24th of April. The artist was featured in God is in The TV Zine, as well as receiving airplay on Walya’s  Act Normal program for Noods Radio and Razorblade the Tape. MOGAN has performed at multiple events including The Swansea Fringe Festival (LGBTQ+ event), The Forte Project and Safe Gigs For Women.

‘What Happens Next?’ on Spotify – Apple Music

MOGAN dives into serious subject matter such as politics, divorce, sexual identification, and being comfortable in one’s own quirky skin. They enjoy the underground music scene and identify with the DIY punk and Queer Punk community of that scene. MOGAN’s performances are unrivalled, they combine their techno-goth-punk sound with bizarre moves and exciting oddball costumes in their performances. They find musical inspiration in unusual acts like Bjork, Liars, Peaches, Dirty Beaches and  Broadcast.

Speaking on the premiere of their debut single, MOGAN shares, “The song really sets up the whole theory of being on the sidelines of chaos. When everything you’re witnessing is so messed up that you’d rather gouge your own eyes out with a compass than see what happens next”.