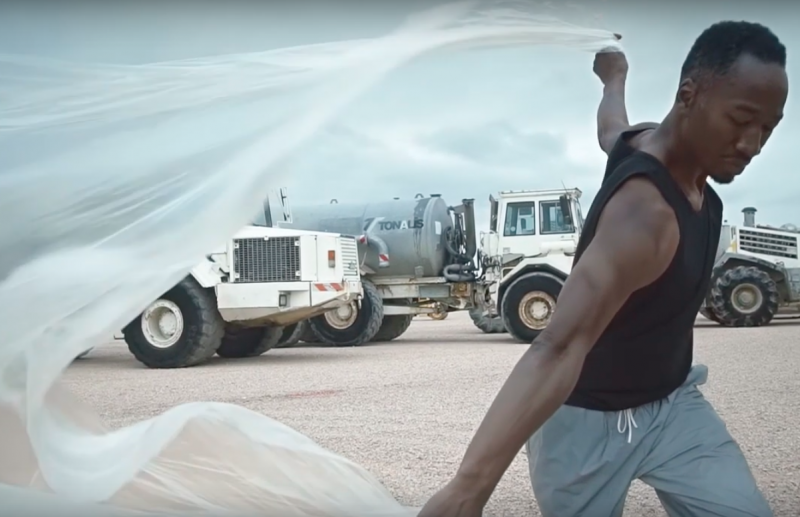 Japanese pianist Koki Nakano released a new single & accompanying choreographed video, ‘Near-Perfect Synchronization’, the latest to arrive from his new album “Pre-Choreographed”, due out through Nø Førmat! (also home to Oumou Sangaré and Mélissa Laveaux amongst others) on April 24, 2020. The album is the follow-up to Nakano’s much-admired 2016 debut “Lift”, also released on Nø Førmat! and created in collaboration with cellist Vincent Segal. The new video for ‘Near-Perfect Synchronization’ – shot close to Paris by Benjamin Seroussi (Benjamin Clementine, Opening Ceremony) and conceived/performed by Amala Dianor – is now available to stream here.

The title of Nakano’s 2016 debut album, “Lift”, evoked a move well-known to ballet dancers: the porté, meaning ‘carried’. Requiring strength and delicacy, risk-taking and mastery of balance, the title also conveyed the deep relationship that Koki’s music maintains with dance, a bond he’s been cultivating ever since. “Pre-Choreographed” is the continuation of that opening chapter – a pivotal moment for Nakano was seeing Sara, a piece performed by the L-E-V dance company in front of the Nymphéas by Monet, at the Musée de l’Orangerie in Paris, which laid the foundations of the new album. “When I compose,” explains Nakano; “I keep images of bodies in a state of movement up in my head. They’re a great help to me when it comes to structuring each of my pieces, which develop as if they were responding to those movements.” And so, Koki’s album bears a title which speaks to a re-alignment of music & dance; “It reflects the keen sense of longing I feel for a time when the two disciplines were closely bound together, functioning jointly in society. It also means it’s as if the music is in a state of ‘waiting’ for, or even ‘lacking’, choreography.”

The latest in a series of exquisitely choreographed videos released in tandem with Nakano’s forthcoming album, ‘Near-Perfect Synchronization’ was shot by Seroussi on location close to Paris, with hip hop-trained, contemporary dancer Dianor dwarfed by his vast surroundings as he dances through a large-scale auction of heavy plant machinery. Speaking about the making of the video, Seroussi says; “Koki really wanted to work with Amala Dianor. We met all together and Amala told me: “I like your work but you seem to like to contain the people you shoot, inside structures etc …”. It made me laugh and I thought he was right. So for this project, I decided I will give him as much space and freedom as he needed. I remembered this amazing location in Normandy and we all agreed on shooting there. I have a fascination for machines and metal and felt it would be a great match with the track. I loved the idea of shooting Amala dancing alone among thousands of perfectly-stored, unused machines.”

Next
Q&A with drum and electronic experimentation artist, ÀIYÉ 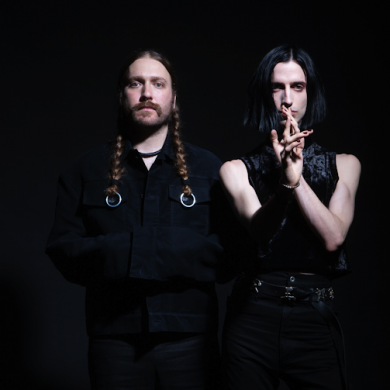