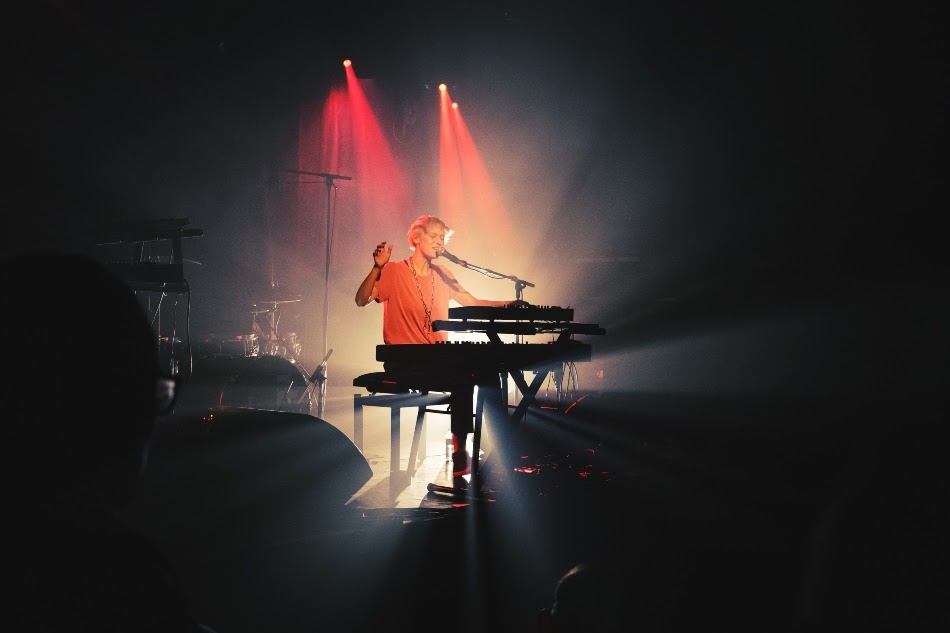 The wait is officially over for the release of KID BE KID’s Lovely Genders EP via SPRINGSTOFF. On the EP a collaboration is included between KID BE KID, Julia Kadel, and Simon Denizart on the song ‘Slide’. Julia Kadel is a Jazz musician that has just released her new album via Blue Note Records. She has also been placed on Germany’s “Top Ten” key players 2019 for Jazzthing magazine. Simon is the winner of the Public’s Choice Award at the Rimouski Jazz Festival and was a nominee for Best Jazz Album in 2017 and 2018 at  l’adisq

KID BE KID had formal jazz music training at university, after an act of destined fate. She sings, produces, beatboxes, plays the piano, incorporates the synth in her music. She does not limit her musical influences to one genre and has cited influence from diverse musicians like  Little Simz, Frank Ocean, IAMDDB, Ama Lou, Erykah Badu, Thom Yorke, Radiohead, Nina Simone, James Blake, Dorian Concept, Noname, Bill Evans, Flying Lotus,  and Noga Erez. Her resulting sound can be compared to the work of Arca, FKA Twigs and Solange.

Sharing about the creative process behind the EP, KID BE KID tells us; “As a composer, musician, and producer of the album, I know that there is a small part of my soul behind every detail. There is nothing better than to create new work in a creative flow within a few months. During that time, everything else doesn’t matter and I just dedicate myself to the music, the sound and the meaning of what’s happening.” 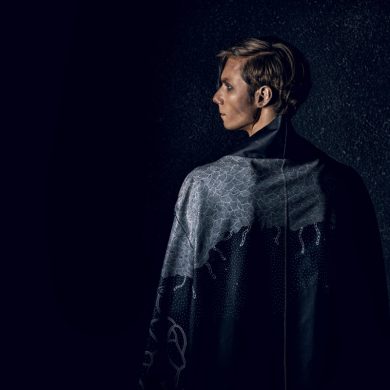