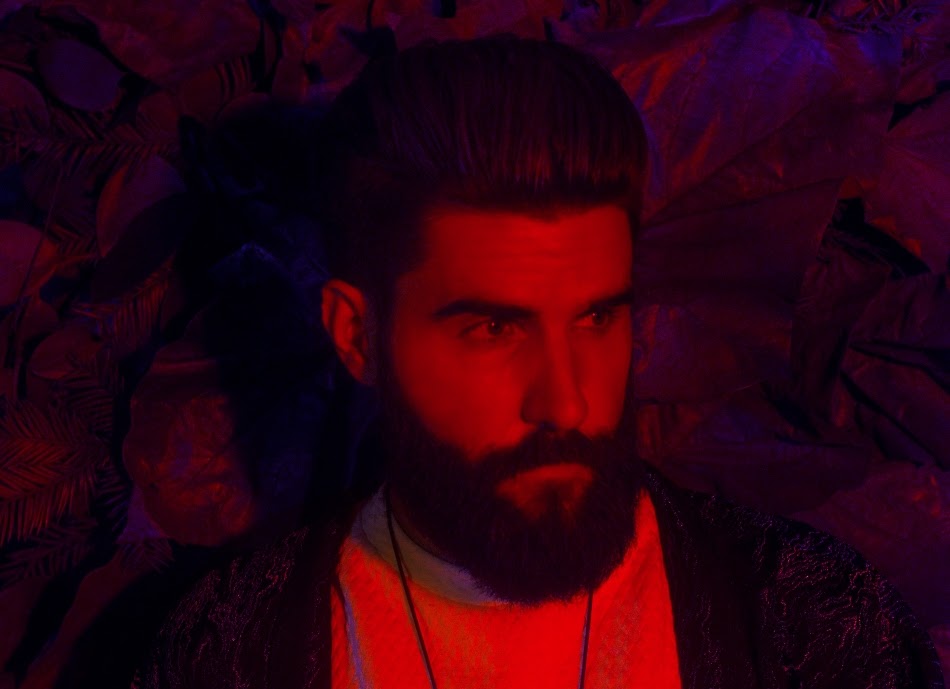 Kayobe is a self-taught sound engineer, teaching himself the tricks of the trade and creating his unique sound in the process. The entire album carries chillwave and deep house characteristics, however, each song differs in mood, texture, and energy. The album overall presents an ambient flow that is easy on the ear and mind. Kayobe mentions a variation of artists including  Daphni, Thom Yorke, DJ Shadow, Frank Ocean, Caribou, Bon Iver, Thundercat, Foals, FKA Twigs, Björk, Portishead, James Blake, and Nick Hakim as highly influential.

Kayobe shares his thoughts, “Islands to Bridges was written and recorded on three different continents and was inspired by the sights and sounds around me. There were phases during the creation of this album when I was feeling more solitary (islands), and phases when I was feeling compelled to connect more deeply with others (bridges). There are more energetic party tracks, and more subdued chillout tracks – I hope they take you on a journey from wherever you are to wherever you want to be.” 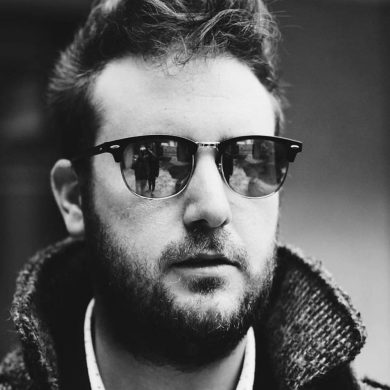