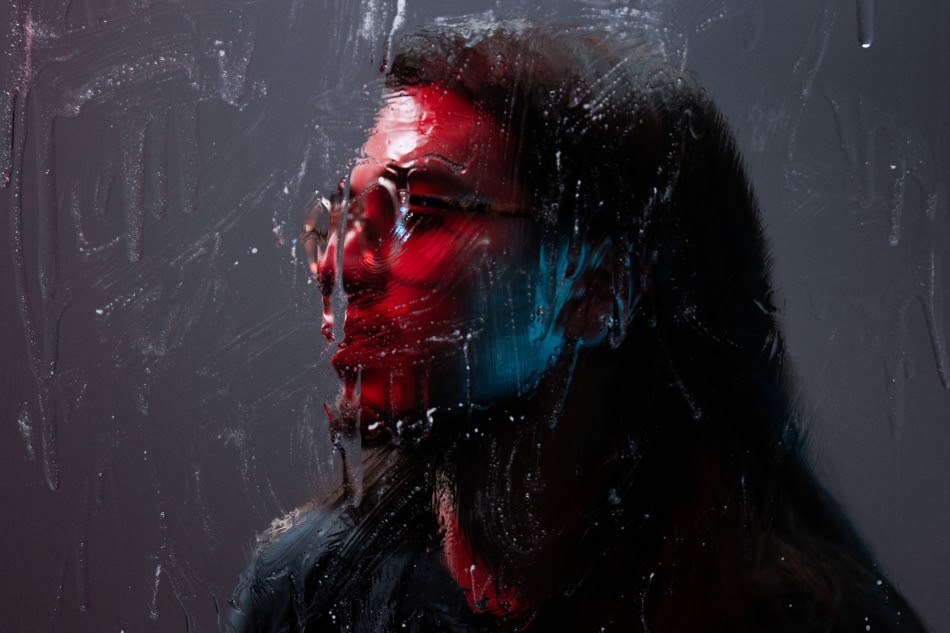 After a successful solo tour promoting his LP Aurora in 2018, music producer Frythm has a new album titled Flow in the works and set to release it on the 15th of May 2020. In the meantime, you can stream his new song titled ‘Rose Quartz’, which provides a more upbeat soundscape than his previous single ‘Colors’. Music blog Muze FM adds,‘Rose Quartz’ differs from the tone of ‘Colors’, which has a more laid-back lounge atmosphere. ‘Rose-Quartz’ feels like it wants to groove with the listener!

The producer further elaborates on ‘Rose Quartz’, “This song was actually sitting in the vault for a while, the premise was to write something with a healthy balance of feminine and masculine energy. This was actually the track that triggered the idea of using my voice as an instrument rather than a storytelling tool. What started as a chill instrumental evolved into an uptempo groove of fast-paced rhythms and fun percussive elements, with hazy backing vocals to carry the track along.”

‘Rose Quartz’ strikes its own unique chord, creating a work that is harmonious yet showing contrasting energies, as they are fusing together and becoming one. 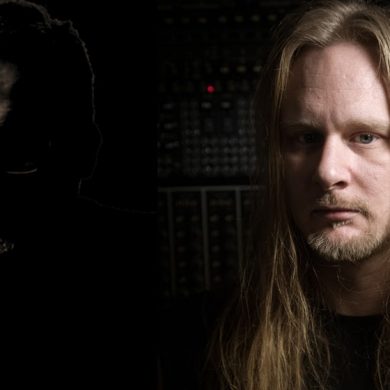