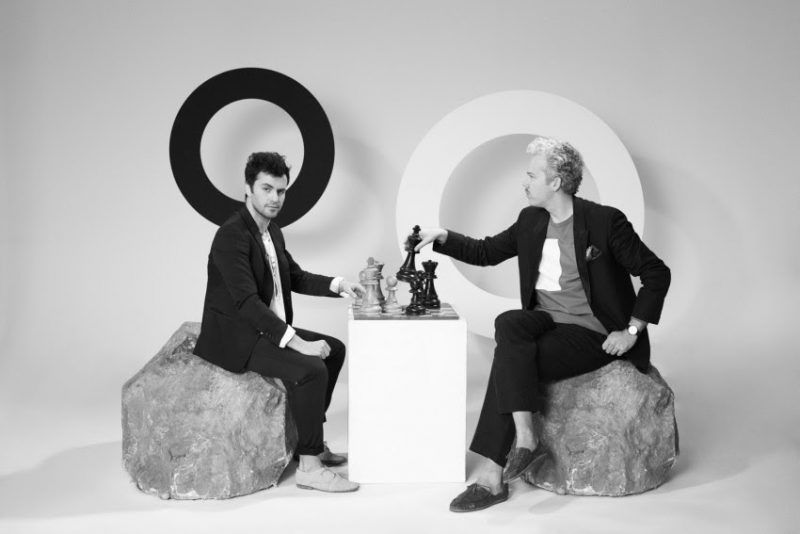 Previously deep in writing & recording sessions for ‘Caravelle’’s hotly anticipated follow-up, recent global events have forced Polo & Pan, much like the rest of us, to head into indefinite lockdown and make alternative plans. With work on their forthcoming second album now temporarily suspended, the duo has elected in the meantime to share with their fans a flamboyant patchwork of a mixtape, which is, in their own words; “Stuffed with edits and rare versions, for creatures great and small.”

The globe-spinning adventures of Polo & Pan were sparked into life when producers Armand-Delille and Grynszpan met on the mirrored dance-floor of era-defining, hedonistic (and now sadly shuttered) Paris nightspot Le Baron, where both were at the time resident DJs. Assuming a new soubriquet morphing their previous DJ aliases Polocorp and Peter Pan into one, Polo & Pan embarked onto a turbo-charged path to worldwide success over the course of their three EPs and debut album issued to date.

Artfully assimilating snippets of everything from bossa nova to Moroder-esque disco, crate-diggers Polo & Pan draw inspiration from bedfellows as unlikely as The Wizard of Oz and Italian Standards from 1930, to the repertoire of French film composer Vladimir Cosma, 90s Disney classics and 70s Nepalese psych-rock, all finessed with pitch-perfect French Touch instincts.

Next
Interview with music producer Kill The Giants 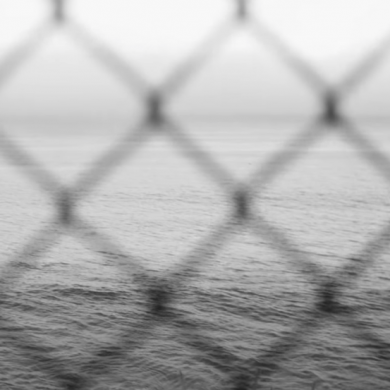