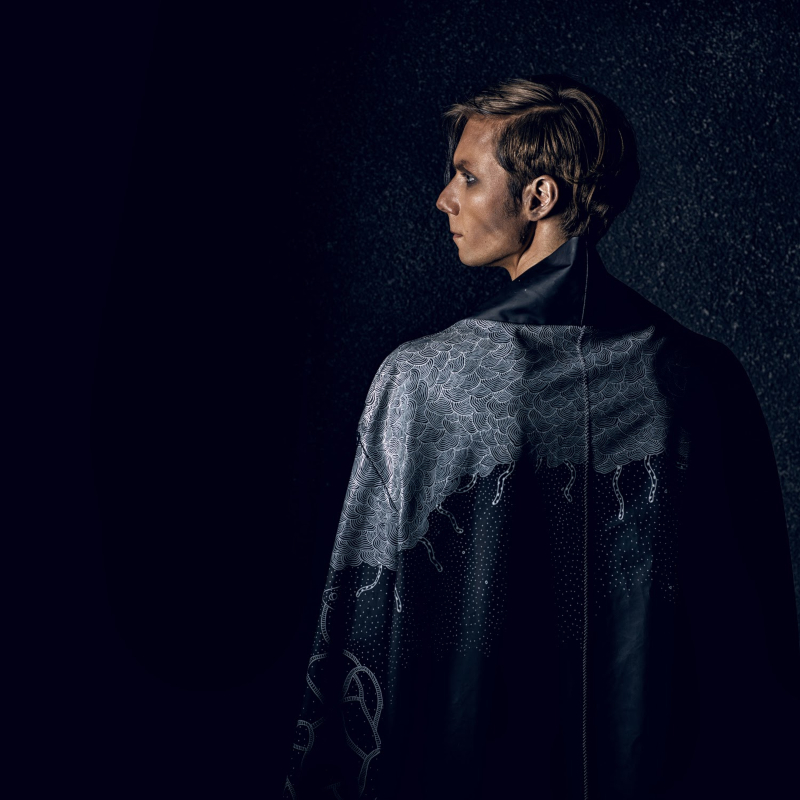 Ka Fu has outdone himself once again his new single, ‘The Hope Is Open’, which features on his upcoming album Heretic (October 2020). Previously featured on Technowerk, they mentioned this about Ka Fu’s previous release ‘Anthropic Tropic’, “‘Anthropic Tropic’ will whisk away the listener in the first few seconds, with its melodic twisted angelic vocal hooks along with the organic and computerized beats you can expect from a Ka Fu single.”

Ka Fu comments on the personal meaning behind the new track, “This track is about the neverending path of finding your own home. Everyone was born somewhere and that is our physical home but still, our soul is always in search of the place to be connected with. My experience is that it’s all about my internal world and not the pictures around it. For instance, if I’m ready to open my heart to everyone I meet on my way, accepting people as they are without any fears, means that my home is open and it’s everywhere I go. I tried to compose the track as deeply as possible with big bass lines that then are overflowed with another bass elements – all to create the floating feeling of calmness and inspiration at the same time, like in my life – I’m always interested in what comes next.”

‘The Hope Is Open’ diverts from Ka Fu’s usual jungle sound to a more jazz-influenced soundscape.