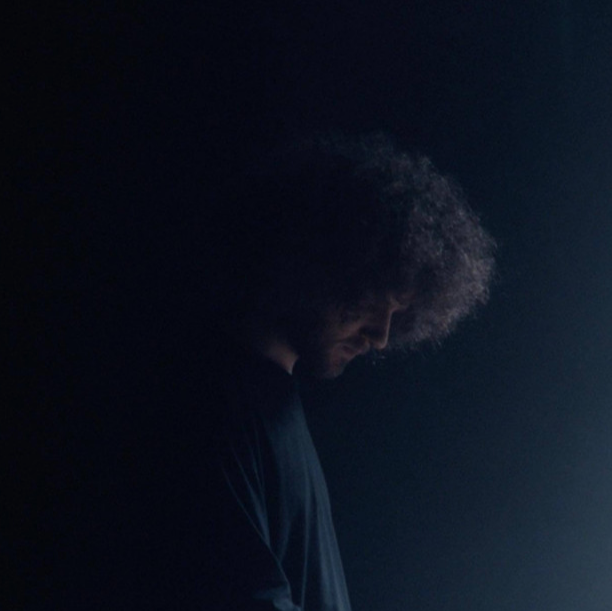 Music producer Benjamin Gordon shares haunting ‘Back To You’ performance

Benjamin Gordon has released the performance video for ‘Back To You’, which is the final instalment ahead of his LIVE SESSIONS EP being released this week on all DSPs. The track was also featured in the latest series of the hit Netflix series Black Mirror in the episode titled ‘Striking Vipers’ and has now amassed over 575,000 streams.

The video is a stunning solo performance and the third to be released following ‘Take Me Home’ and ‘Father’, which were all directed by Emile Rafael and have captured Benjamin’s ethereal downtempo electronic show with a stunning 30-piece gospel choir recorded at a haunting church in his Brighton hometown.

Regarding the EP Benjamin says, “We got together the singers from the album, a full choir, and put everyone in a dusty old church to record these live sessions. It really breathes new life into the tracks having a 30-piece gospel choir behind it. There is something raw and almost imperfect about the performances that make them so special.”

The EP features the songs ‘Take Me Home’, ‘Father’ and ‘Back To You’, which feature on Benjamin’s recently released studio album Where Did We Get Lost. Listen here.

The new album is a record that includes otherworldly and twisted electronics, reminiscent of the likes of Bonobo or Jamie XX, which are steeped in rich gospel influence and a touch of dramatic Americana and blues.

These sounds are bolstered by Benjamin’s commanding soulful vocals and he’s also joined by further vocalists on the album including Ade Omotayo, who has previously worked alongside Gorillaz and the late Amy Winehouse, and Bernard Fowler who provides backing vocals for The Rolling Stones.

In previous history, Benjamin produced and performed under the alias of Benji Boko. He quickly garnered an impressive reputation for his unique live remixes and highly energetic performances, receiving numerous acclaimed supporters including Zane Lowe, Rob da Bank and DJ Yoda, as well as collaborating with legends such as Maxi Jazz (Faithless) and Ricky Rankin (Roots Manuva). He then went on to support Calvin Harris & Justice for the midnight slot over NYE 2011 before playing at Glastonbury, Bestival, Reading and Leeds, V Fest and touring Europe for five years.

As well as perfecting his musical craft, Benjamin has been expanding his photography portfolio and was chosen by the British Journal of Photography for a nationwide Portrait Of Britain exhibition. A selection of some of his finest works can be found here.

Benjamin makes captivating and moving art throughout all of his outlets, which have now also made their way across into TV, with music from the new album Where Did We Get Lost also featuring in the soundtrack to the warped world of Black Mirror as he continues to prove his daring vision. 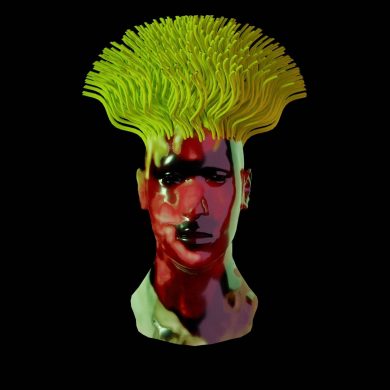