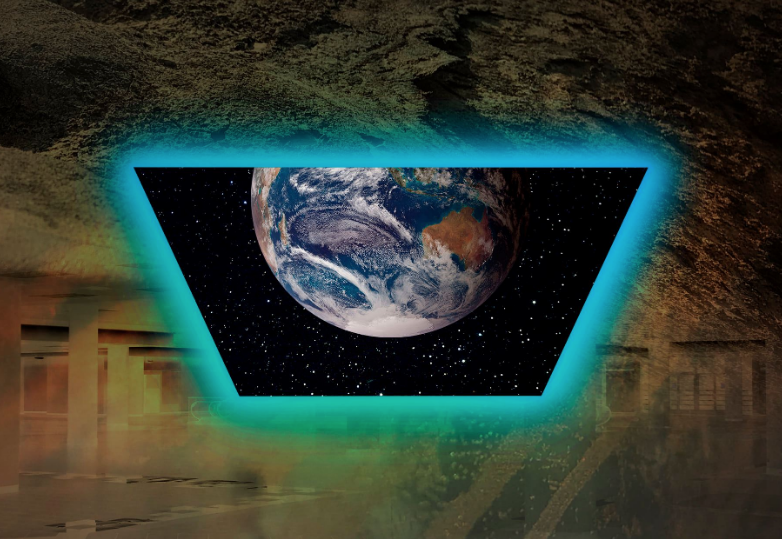 Masonique is music with the future in mind, fusing the hypnotic explorations of krautrock with the synthetic melodies of synthpop and the seductive swagger of glam. Muscular music with a psychological edge. Like a Scorsese directed prize fight between the heady pomp of Roxy Music and the savage dub of PiL, with Gary Numan as the announcer and John Peel as the referee.

Masonique began in 2015 as a solo songwriting showcase for Portland-based composer and performer Ron Mason Gassaway, co-founder of Party Killer, whose self-titled 2011 album was praised as “colossal” by Julian Cope. Aspiring to achieve a more complex and voluminous sound for Masonique he incorporated the exemplary percussion of Daniel Morris in 2017 (White Rooms, Gang Radio, Perseveration). The spry duo became a more robust trio in 2018 by adding the exceptionally talented Gerry Hathaway on bass (Depravity Scale, Arkham Sunset), releasing their first EP “Island of Disbelief” later that year.

Next
TYCHO & RUM.GOLD share new single and video “Run Away” 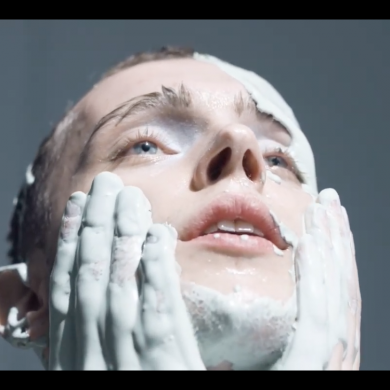