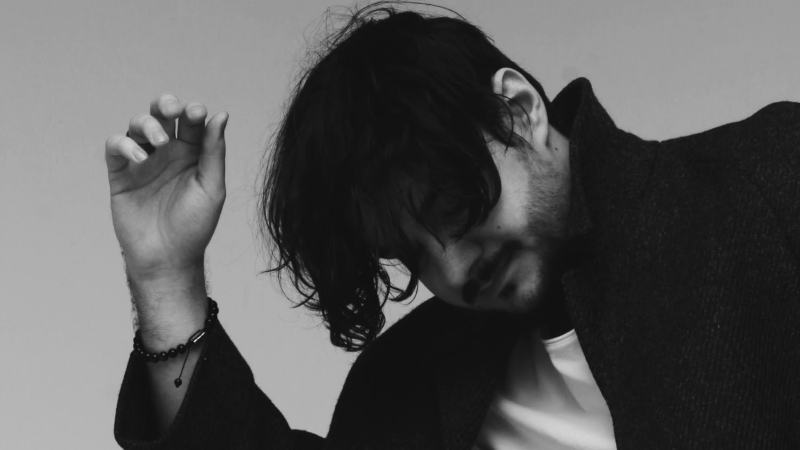 It has been a tense few days for you, and you need an album to fill the gaps to fill in those moments of dismay and despair. Look no further than experimental electronic music producer Melldu’s latest album Mute Theatre set for release tomorrow via Maida Maori.

This Russian-born artist has received recognition with noteworthy associations, one being listed on the Billboard Hot 100 for his songwriting work for Lil Tjay’s song ‘F.N.’. The producer has also featured on noteworthy Youtube channels including the_accidental_poet & dynmk. His video ‘Told You So’ featured on the_accidental_poet channel has received over 200 000 views, and is one of the highest viewed videos on the channel.

Besides all these achievements thus far, Melldu intends to make music that will evoke feelings of calm and stillness in the listener. Hence, the album name Mute Theatre is well suited for this body of work. A smooth rollercoaster wave is intended for the listener here, song ‘Gold’ is a reflective piece of work that does not require words to translate a message. Instead, the listener is encouraged to form their own narrative around Melldu’s sound. 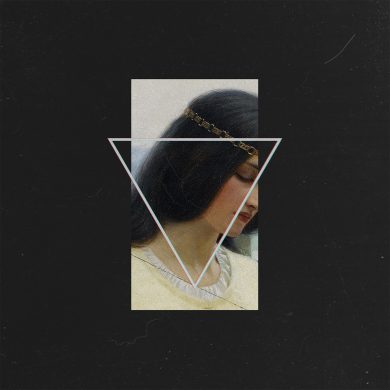