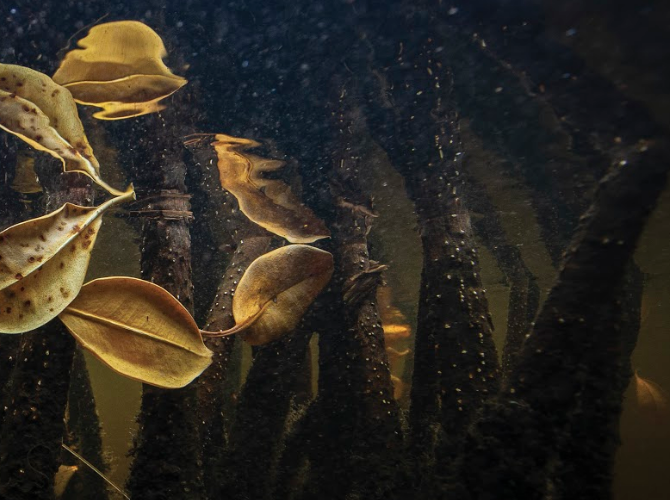 When the first Placid Angles album dropped in 1997, John Beltran was already an established force within dance music’s then-emerging scene. He had a knack for both the melodic side as well as intricately designed rhythmic programming. A signature style that went for his early records in the 1990s as much as it does for this new installment of the Placid Angles series.

The blissful synths, Aphex Twin-era IDM and loose percussive patterns take you right back to where it all began when genres didn’t mean anything and Beltran was just starting out to experiment with any sound that would elevate your consciousness.

The Michigan-born artist has since spanned a career of nearly four decades, remaining relevant all the while, by playing the music he found himself most drawn to express. By working with artists like Detroit veteran Carl Craig, labels such as Delsin or his joint work with Four Tet. Whether it be his more Techno-leaning or New Wave-inspired works, his takes on Ambient, or the more Latin-influenced productions – he has always stayed active and re-invented himself while painting his records with a clearly own palette that is full of beautiful melodies and a timeless sound-design.

The album ‘Touch The Earth’ itself comes as diverse as the artist’s own legacy, ranging from skittish, colorful UKG to proper pulsing sub-basslines as it progresses deeper into intelligent drum programming and further into the melodic ventures of what’s at the core of Beltran’s work. Drawing to a close, ambient tones overweigh, as Beltran oozes the last drops of emotion from this LP.