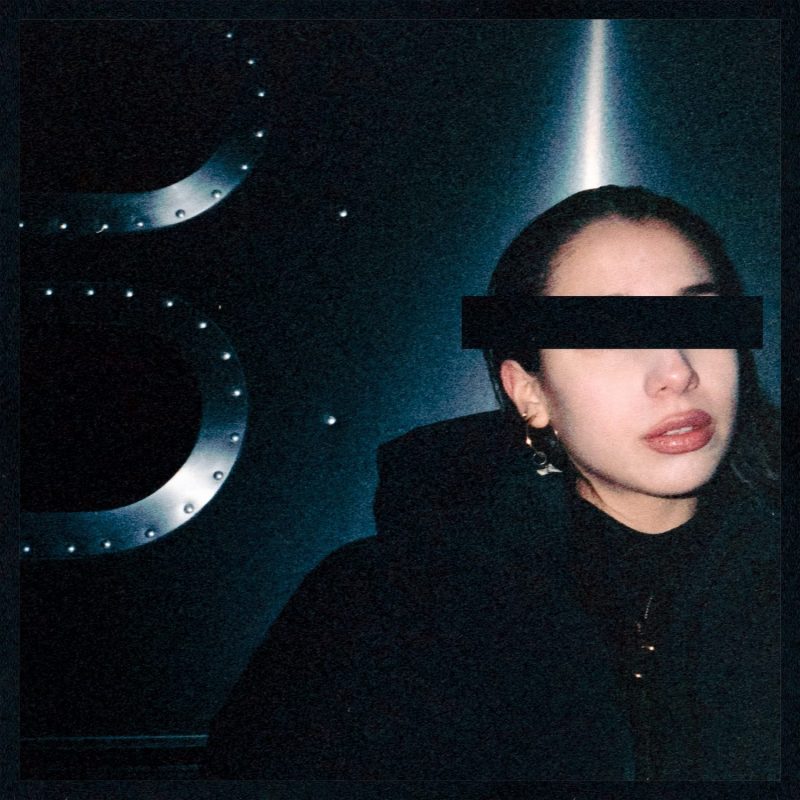 The album features familiar favourites like the title track ‘DELIRIA’, which was previously re-imagined by Arms and Sleepers. Chill Music previously raved about the re-worked version of ‘DELIRIA’, labelling it a “gentle” listen and reflective release. Another noteworthy track is ‘0-60 mph’ which left us breathless as enchanting singer Sofia took the listener on an emotional journey as she expresses anxieties and realities of relationships of all kinds.

Although a new duo in the electronic scene, they are sure to blow up in the months to come with their evocative lyrics and beats that linger in the mind hours after listening. Both have previous experience in their respective musical endeavours and this album shows that they are not one-trick ponies in terms of their creativity. 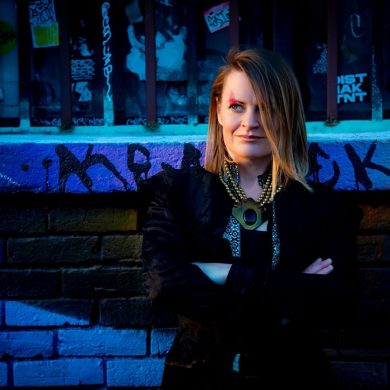